How 'neighborhood defenders' and local government can worsen inequality 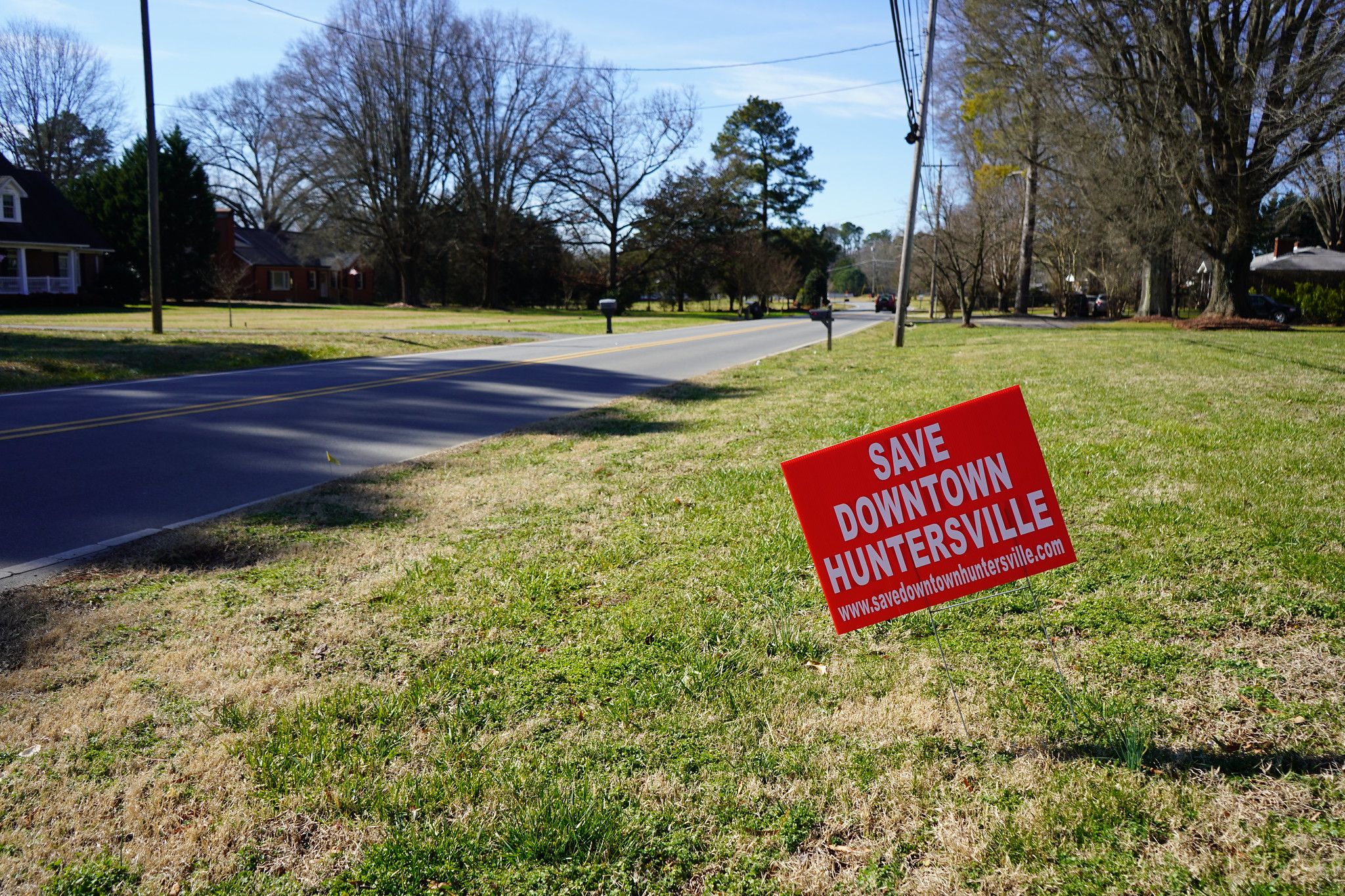 One of the favorite mythologies of American politics is that local government is the closest thing we have to direct democracy. Community members—neighbors who know each other—gather to civilly deliberate about the issues confronting them. The ideal model is the New England town meeting.

Two recent books by political scientists (based at universities in New England) call this conventional wisdom into question. In Hometown Inequality, Brian Schaffner, Jesse Rhodes, and Raymond La Raja detail their findings that local governments fail to represent the ideologies and interests of the communities they govern.

I would not recommend either as beach reading—they are academic books written principally for an academic audience—but the authors’ evidence and analyses are compelling. Local policymakers in the region should think deeply about the implications of this research for our decision-making processes.

In Hometown Inequality, Schaffner, Rhodes, and La Raja present a deeply pessimistic account of local governments’ responsiveness to their constituents. Indeed, the authors write that “[o]ur work suggests that many local governments fail a central test of democracy, falling well short of their responsibility to provide equitable representation to their residents without regard to race or class.”

Looking at local elected officials from across the country, the authors find that “they are older, more male, more white, wealthier, and more ideologically polarized than the people they represent.” They find that Black and Latino residents are drastically underrepresented among local elected officials. The ideological gap between elected officials and minority residents is much wider than the gap for White residents, even in communities where Whites are a minority, though Black and Latino residents receive more congruent ideological representation in places where they constitute a large share of the electorate.

Even more troubling, the authors find that the racial gap in ideological representation is biggest in communities with higher levels of racial inequality for socioeconomic factors like income, education, and employment. The authors find class-based gaps in ideological representation as well, but these gaps are smaller than the racial gaps. These “hometown inequalities” are the largest in rural areas and small towns.

The authors conclude that “[t]he overwhelming evidence that local governments…are much less responsive to disadvantaged residents than to advantaged community members represents a serious challenge to common tropes about the role of local democracy in American life.”

[Read more: "Arbitrary Lines" and the case for killing zoning]

The authors of Neighborhood Defenders sound similar themes, looking especially at the “participatory politics of housing.” They add to the voluminous literature showing that local land-use regulations restrict housing supply, creating affordability problems. But their novel contribution is to examine how public participation in land-use decisions exacerbate these issues. Many local governments—including all of those in the Charlotte region—include public hearings as a condition for relaxing land-use restrictions. That is, when a landowner wants to build something with a different or more intense use than permitted by zoning (think apartments on a piece of land zoned for single-family use), they must obtain permission via rezoning. This involves making an appeal to the decision-makers at a hearing to which the public is invited to comment.

Neighborhood Defenders explains that while the benefits of new construction are diffuse (by increasing the housing supply and reducing demand-induced pressure on prices), the costs of rezonings are concentrated. The immediate residents will be most disrupted by the resulting change in the built environment. As such, the people who choose to show up to public hearings are disproportionately “neighborhood defenders” who see new housing as “threaten[ing] their ability to peacefully enjoy their homes, their broader sense of community, and their property values.”

Neighborhood defenders bring up a variety of familiar objections, including concerns about environmental impact, noise, parking, aesthetics, and threats to “neighborhood character.” These will sound familiar if you’ve ever attended a community meeting about a proposed project. Neighborhood defenders’ complaints aren’t just innocuous free expression. They impose significant additional costs on the construction of housing—including costs associated with delay and, sometimes, actual litigation—that are passed along to buyers and renters, raising housing prices.

[Lessons from 'Fixer-Upper: How to Repair America’s Broken Housing Systems']

The authors find that neighborhood defenders are disproportionately represented at public hearings. Renters and prospective residents who might desire more and cheaper housing are conspicuously absent. What’s more, the demographics of “privileged” neighborhood defenders are not representative of their broader communities: “they are older, whiter, longtime residents, and more likely to be homeowners.”

One consequence of successful obstruction by neighborhood defenders, the authors write, is insufficient (and thus unaffordable) housing. In the Charlotte region, housing supply is at a historic low while prices have climbed to an all-time high. In addition, they argue that neighborhood defenders contribute to gentrification: the resistance to development in privileged neighborhoods puts extra pressure on areas whose residents have less ability to mount similarly effective defenses. 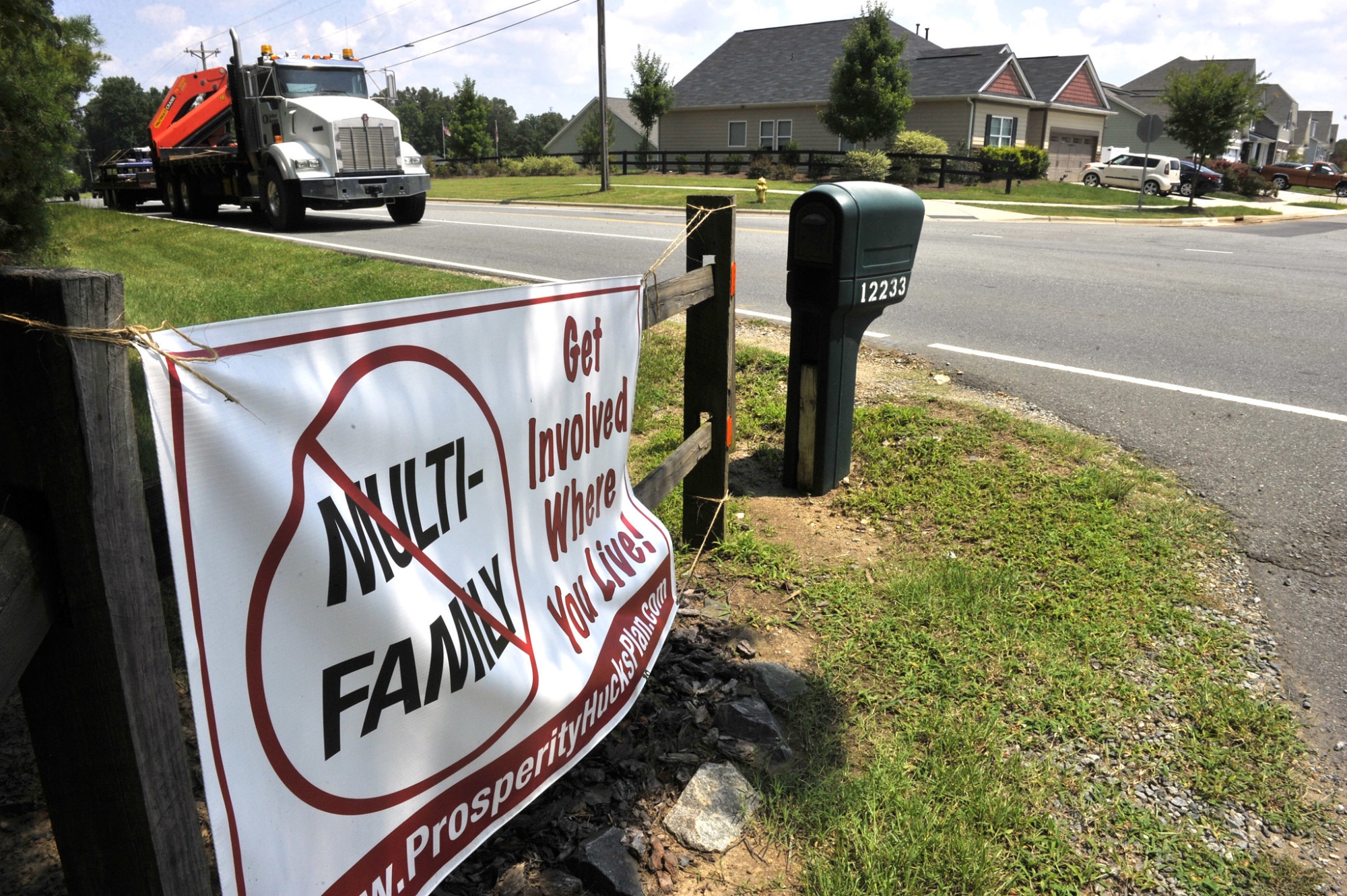 An attempt to address this inequity could go one of two directions: one, reducing the veto power of current neighborhood defenders, or, two, extending the veto to more people in the interest of ensuring the population of “neighborhood defenders” is more representative of the broader community. Both approaches would promote fairer democratic representation, but the second approach would likely exacerbate problems of scarce, unaffordable housing.

It’s hard to argue with the descriptive findings presented in each book. The authors have thoroughly and carefully analyzed a variety of high-quality data sources while accounting for potentially confounding factors. Both Hometown Inequality and Neighborhood Defenders convincingly show that the standard processes by which local governments conduct elections and otherwise solicit input from the public do not give equal voice to all residents.

People will differ in their reactions to that reality. Some folks—and most scholars of democracy—will be troubled by the failure of governments to represent the people. Others will be unconcerned, arguing that as long as there are no formal barriers expressly prohibiting participation by certain groups or individuals, their choice to pay the costs to participate—or not—is a personal one.

There are institutional reforms available to make local governance and policymaking more representative. The authors of the two books suggest several such approaches:

Ultimately the choice of whether to adopt such democracy-enhancing reforms will hinge on whether those currently participating want to welcome more voices into the conversation.