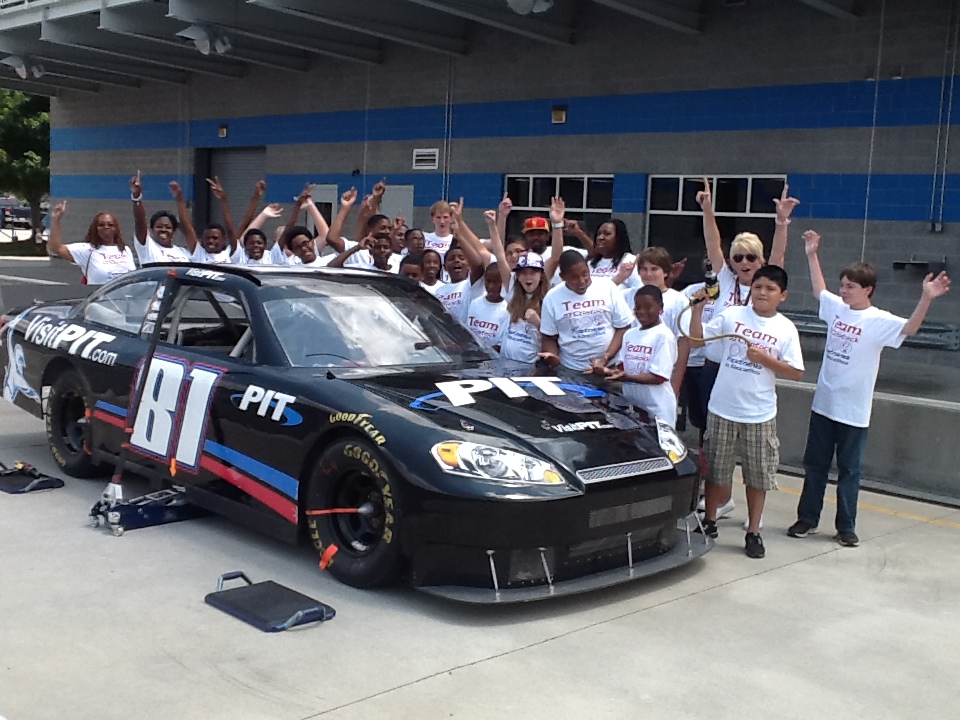 A higher proportion of middle school students who participated in STEM activities sponsored by a public-private partnership passed eighth- and ninth-grade Common Core math and science exams. Participants also averaged fewer days absent from school in 2013-14 than their counterparts at the school, in the school district and statewide. 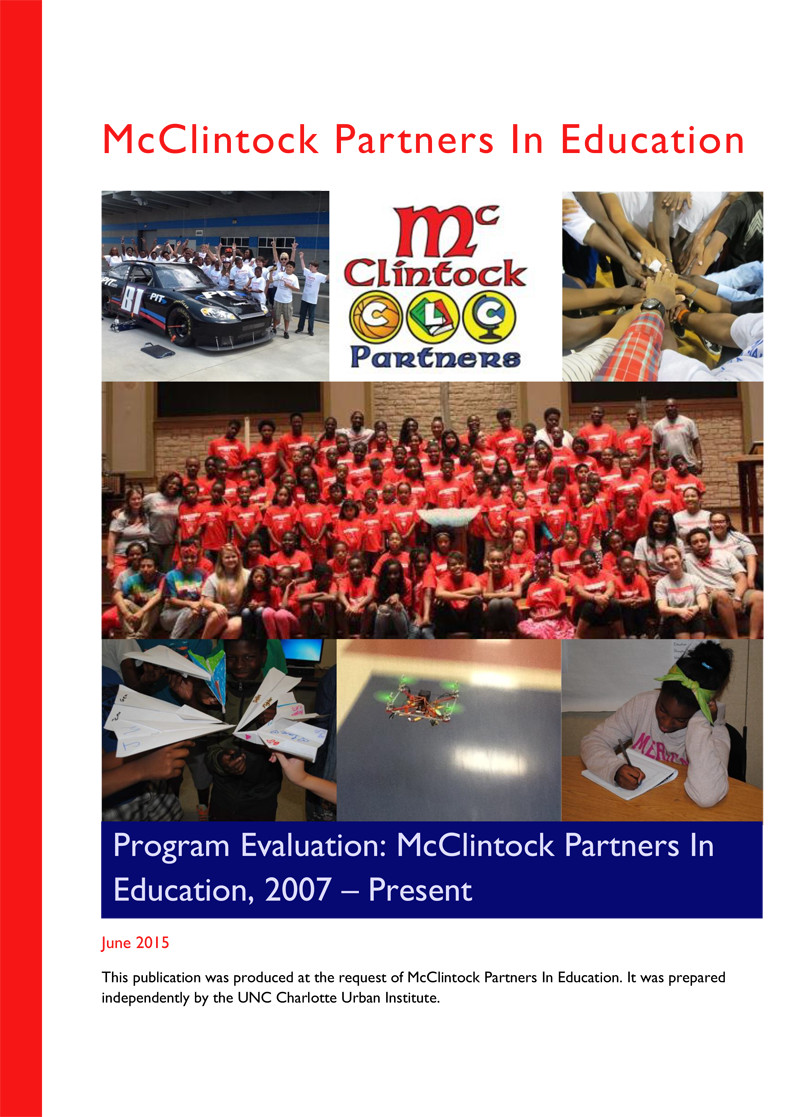 The partnership was started after then-Superintendent Peter Gorman challenged the faith community to get more involved in the community’s schools.  At the time, McClintock Middle School had just a handful of volunteers. Now, if you visit McClintock on a Tuesday family night you’ll find more than 100 volunteers helping provide transportation, meals, childcare and enrichment activities for not only the middle school students, but their siblings and parents.

The sense of community felt on those Tuesday nights is one reason the study’s qualitative findings are as notable as the quantitative ones. Although all involved with the McPIE effort admitted there have been challenges, the group continued to come back each year. Their resolve built trust with the families and the school staff. McPIE also ensured buy-in by responding to the school’s needs and by developing Family Nights collaboratively to address the major need identified – building community.

McPIE has had results for McClintock both outside school hours and in. The establishment of a STEM (Science, Technology, Engineering and Math) focus for McPIE in the 2010-11 school year helped McClintock become a partial STEAM (STEM plus Arts) magnet school in 2014. Many of the STEAM classes offered today began as family night clubs.

The report also highlights challenges and areas for improvement, including working to ensure that positive results last during the students’ high school years, and engaging more low-performing students in STEM.

Disclosure: Diane Gavarkavich, the UNC Charlotte Urban Institute data and research specialist who produced the study and wrote this article, is a volunteer at McClintock Middle School but did not begin volunteering until after the study was completed.