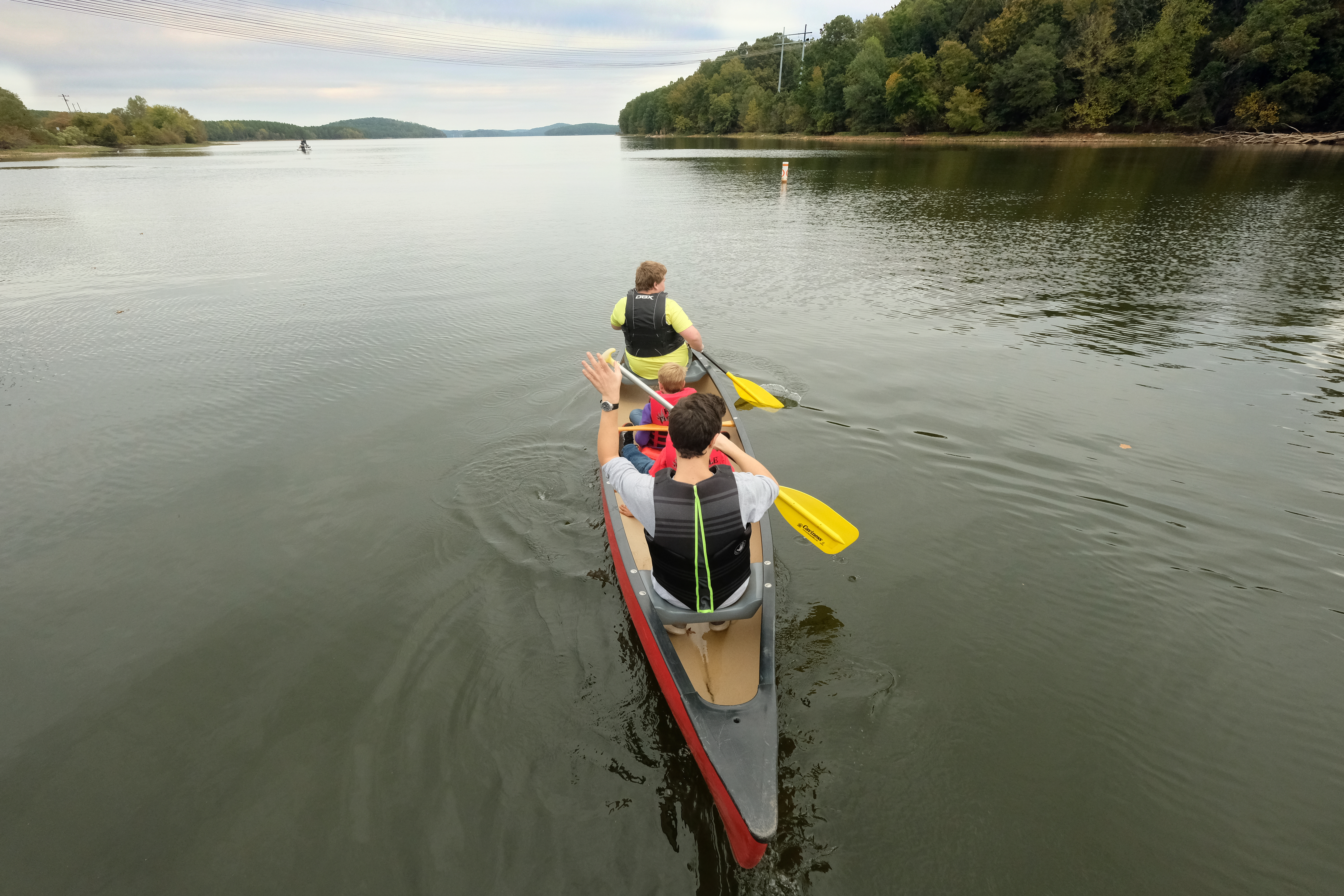 The collaboration, which includes Charlotte’s Leading on Opportunity, the Foundation for the Carolinas and The Gambrell Foundation, grew from a 2014 study that ranked Charlotte last in upward mobility among 50 of the nation’s largest cities.The Urban Institute will play a key role in the groundbreaking work — and it’s also a good example of the institute’s ability to adapt to serve the region’s changing needs.

In the early ’80s, when those needs included attracting population growth to the university area, the institute provided a visionary mixed-use development that helped attract residents and retail. In the late ’80s and ’90s, when communities around Charlotte wanted help with issues such as growth, transportation and the environment, institute researchers offered strategic planning.

And today, a decade after the Great Recession, as the city and region contend with record levels of economic inequality, the institute is focusing more on social issues such as affordable housing, homelessness and economic mobility.

Since Jeff Michael became director in 2003, the institute has won a growing number of grants to support this research. In 2018-19, its budget was $2.1 million, with about 55 percent from state funds. The rest came primarily from grants and contracts with foundations, nonprofits and local governments.

It now has more than two dozen employees, many of whom field daily requests from nonprofits, municipalities and reporters who are looking for answers on a broad range of urban issues. They also work with faculty in many departments, taking advantage of the talent the university has attracted since it launched its first PhD programs in the early 1990s.

In December 2019, the institute’s office is scheduled to move from its longtime home in the Colvard building to  Sycamore Hall, a former residence hall next to UNCC’s Botanical Gardens. The new office space will be equipped with the latest technology, and will include a heritage garden showcasing the state’s long history and diverse people.

The institute’s work with Harvard and local community partners, known as the Charlotte Opportunity Insights Partnership, aims to address poverty using data-driven solutions. The Harvard research team is headed by economist Raj Chetty, lead author of the 2014 mobility study. They picked Charlotte as one of four partner cities, along with Seattle, Boston and Detroit, in part because of the city’s commitment to addressing economic inequality, says Lori Thomas, the Urban Institute’s director of research and faculty engagement.

Harvard researchers were also interested in UNC Charlotte’s Institute for Social Capital, a nonprofit community database housed in the Urban Institute. The data, from more than 45 nonprofit and public agencies, including Charlotte-Mecklenburg Schools, the Mecklenburg County Sheriff’s Department and the Mecklenburg County Department of Social Services, offer the opportunity to “take a deeper dive with more specific data in Charlotte,” Thomas says.

Using data from the U.S. Census Bureau and Internal Revenue Service, Harvard researchers have already made an intriguing discovery – that certain U.S. neighborhoods are “opportunity bargains.” Children born between 1978 and 1983 who grew up in these areas went on to earn substantially more as adults than children from neighborhoods with similar household incomes.

Researchers hope to learn more about factors that improve a child’s ability to move up the socioeconomic ladder, and understand why some children remain in poverty while others, raised in similar economic circumstances, are able to thrive. In Charlotte, the project also aims to advance the community’s ability to collect data that will help the Urban Institute, and its faculty and community partners, conduct more meaningful local research.

In a related project, the Urban Institute Opportunity Faculty Fellows, a dozen UNC Charlotte professors in varied academic disciplines, are working on a total of seven projects, all focused on economic mobility. A $500,000 grant from Charlotte’s Gambrell Foundation is supporting the work.

One will examine whether digital skills classes can help ex-offenders succeed outside prison. Another will map job accessibility from different parts of Charlotte. It’ll also survey residents who’ve left gentrifying neighborhoods to learn how moving has affected their lives. Another will investigate whether lower-income parents move into neighborhoods with high-performing schools when nearby rental housing becomes available.

One problem its research already found that might surprise Charlotte residents: an affordable housing shortage in rural counties that’s as bad as or worse than the shortage in Mecklenburg County. This is despite the fact that these rural counties haven’t had the population growth that’s helping fuel Charlotte’s rising rents.

Urban Institute Director Emeritus Bill McCoy, one of the project’s researchers, says low wages are part of the problem. “The salaries, particularly in the rural areas, are not changing at all,” he recently told WFAE.

Fifty years ago, UNC Charlotte’s founders couldn’t have predicted some of these topics, nor imagined the sophisticated analytics that fuel the research.

Yet the institute, in many ways, is exactly what UNC Charlotte Chancellor Dean Colvard had envisioned – an applied research service that shares its expertise with the region, helping solve what Colvard described as “some of the nation’s great urban problems.”

In doing so, the institute deserves credit for making “the greatest impact the university has had in terms of regional connections,” says Betty Chafin Rash, a former Charlotte City Council mayor pro tem who’s worked with the Urban Institute for decades.

That impact continues as researchers study complex issues across disciplines, then connect the dots, as Michael says, “seeing that big picture of what it means for the region.”

That’s more important than ever. “There’s a hunger,” Michael says, “for some objective source to cut through the clutter of partisan debates.”