Rebuilding the Carolinas Urban-Rural Connection: Where do we go from here? 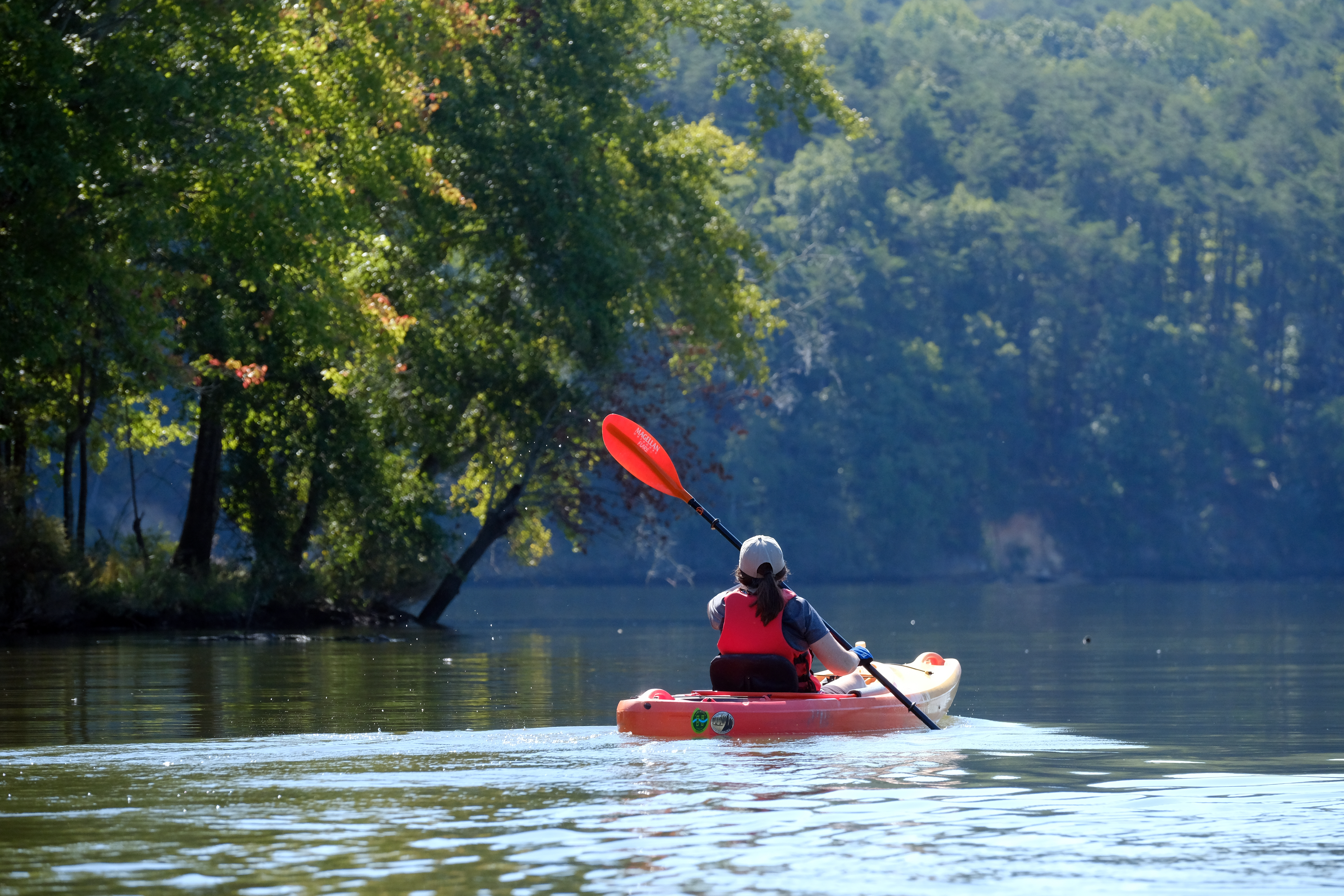 Two years ago, we set off on a journey to refamiliarize ourselves with the greater Charlotte region.

With funding from The Duke Endowment, the UNC Charlotte Urban Institute sought to understand how a cohesive region whose shared identity was once synonymous with the ethos of New South prosperity had splintered in recent decades. A thriving urban core diverged economically and culturally from the region’s more rural communities and small towns.

That divergence corresponded with a decline in manufacturing outside of Charlotte. Meanwhile, urban-based economic sectors born in the region’s manufacturing era – banking, retail, energy and transportation – had transformed into national and even global players, lifting Charlotte to greater prominence.

Our purpose in studying the 32-county region wasn’t to merely document a Carolinas version of the familiar urban-rural divide. Instead, we sought to go beyond the conventional narrative of an irreversible split, and seek examples of connections –  either residual or new – between urban and rural communities. Connections that might provide opportunities for renewal in places still struggling to adapt to the changing economic landscape of the 21st century.

Our findings were shared this fall in a special online series of articles published on the institute’s website. A unique blend of research and story-telling, these articles highlighted significant challenges facing parts of the region, but also a spirit of resilience and hope, stemming from a growing awareness of how local assets could be utilized to meet the growing needs of a prosperous urban neighbor, translating into new economic opportunities.

Here’s some of what we learned:

Finally, two recurring questions surfaced as we conducted our research:  Why should it matter to Charlotte what happens in neighboring rural communities? And is there really anything we can do collectively as a region to support their economic renewal?

There are a number of reasons beyond altruism that the region’s urban core should care about the economic well-being of its rural neighbors. These include the stewardship role these communities play in protecting the region’s natural resources (or what some refer to as “ecosystem services,” including water, farmland, and the forests that support air quality and the moderation of the region’s climate).

And as policy issues such as housing and transportation become more complex, requiring regional approaches that depend on state funding and legislative authority, Charlotte’s continued success will increasingly depend on its ability to forge relationships of mutual respect and understanding with its rural neighbors.

We also heard economic development officials talk about the competitive edge these surrounding communities can give the Charlotte region, through their outdoor recreation amenities and cultural resources. In an era when lifestyle options and authenticity of place matter as much as other considerations in attracting talent, it’s no longer just about who offers the most breweries and other urban amenities. It’s also about offering a menu of regionally distinct recreational and entertainment options, as well as a strong local food system.

Charlotte may not have Denver’s Rocky Mountains or Portland’s Willamette Valley and Columbia River Gorge, but with more attention to the Carolina Piedmont’s rolling landscape of farms, forests, and historic towns along a network of rivers, Charlotte has an opportunity to establish its own unique regional identity beyond Tryon Street’s gleaming bank towers.

As for the question of what can be done, other regions provide models. In California, the Sacramento Area Council of Governments’ Rural-Urban Connections Strategy launched in 2008, with a focus on considering the needs of rural communities in planning for that region’s growth. In Chattanooga, a nonprofit effort called Thrive Regional Partnership, with support from some of the region’s top foundations and business groups, is working to promote collaborative place-making within a three-state, 16-county region. And in Oregon, a statewide chapter of the American Leadership Forum is working to foster greater understanding between leaders from urban and rural communities.

The Charlotte region already has several strong councils of government, a newly-formed Charlotte Regional Business Alliance and one of the few regional chapters of the American Leadership Forum. Add in a robust philanthropic sector, a maturing university and community college system, and a network of strong Cooperative Extension offices in each county, and nearly all the ingredients are there to focus the region’s considerable resources on rebuilding the very communities that helped establish Charlotte as a national player in the first place.

But the most important ingredient – mutual respect and understanding – won’t happen overnight. As with any relationship, years of neglect has taken a toll, and reestablishing those connections will take time. It’s our hope that the Carolinas Urban-Rural Connection project will serve as an important first step, and foster ongoing dialogue that helps bring this region together once again.