Rural by Choice: Navigating identity in the Uwharries 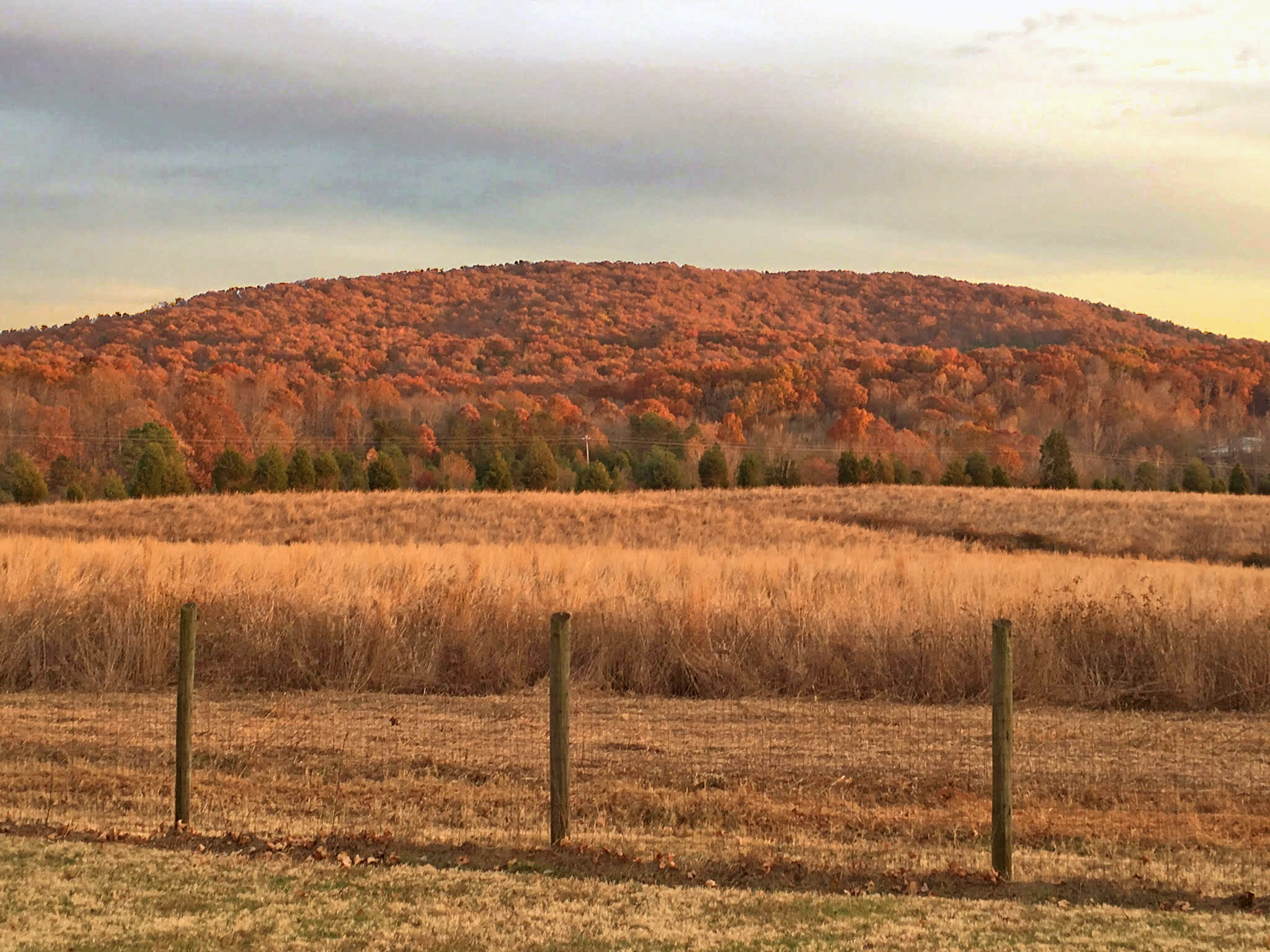 “A bus ticket and a bologna sandwich.”

That’s a colloquial interpretation of the solution many economists suggest for addressing economic challenges in rural areas – move to a city where there’s more opportunity. While this school of thought acknowledges barriers that can make it difficult to relocate – education levels, job skills, housing costs – it ignores people’s attachment to place and reduces them to numbers on a spreadsheet.

A special project from the UNC Charlotte Urban Institute

“I wouldn’t live anywhere else.”

This is a common refrain in the Uwharries, a rural region about halfway between Charlotte and Raleigh, even from people who struggle financially. By now, some economists have recognized that most people who want to leave a rural area have probably already left. Those who remain are reluctant to change their personal identity or part with their family, community and rural lifestyle.

Instead of seeing it as a dysfunctional decision or self-defeating behavior, that choice should be reframed:  Those people are embracing things that provide support, solace and meaning in their lives.

My dad made that choice after graduating from Troy High School in 1959. He didn’t see a future in farming, but he didn’t want to leave the family farm in the Uwharries. For more than 40 years, he worked on commercial construction projects in cities across the Piedmont and beyond. He was usually on the road by 5:30 a.m., with biscuits or sandwiches and a Thermos of black coffee, returning 12 hours later. After a quick supper, he’d often help out on the farm until dark.

He oversaw plaster and drywall installation on some of the most impressive projects in our region – the Corning Plant in Midland, the Phillip Morris Plant in Concord and the Veterans Affairs Hospital in Salisbury. While our rural existence felt far removed from these urban centers, our family’s economic stability was closely tied to their growth and success.

For the Carolinas Urban-Rural Connection project, I wanted to talk with people who’ve managed to tap into the thriving economy in Charlotte and other cities while maintaining (or creating) a rural lifestyle in the Uwharries. Here are seven of their stories, demonstrating the many ways strong regional connections can enhance vitality and prosperity. 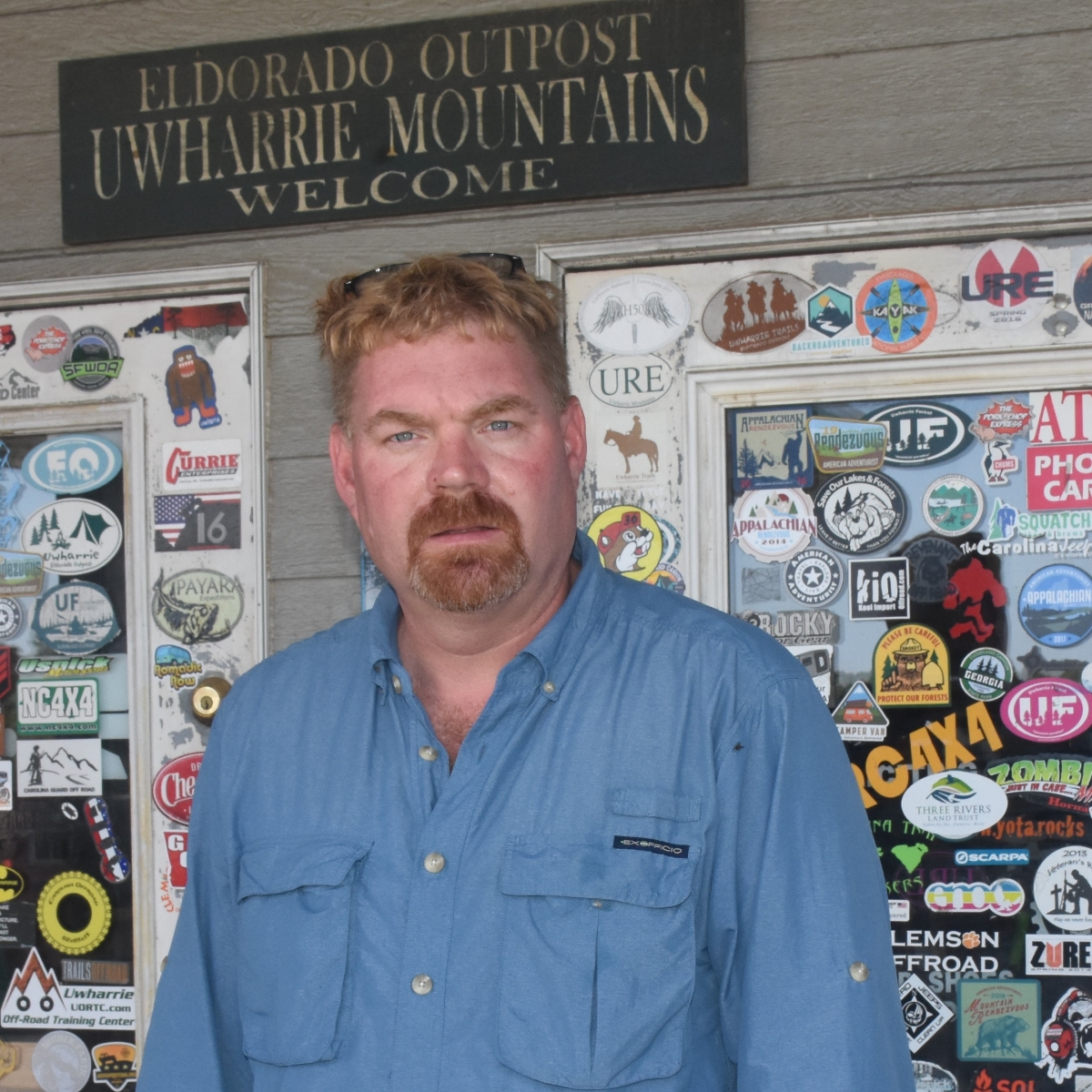 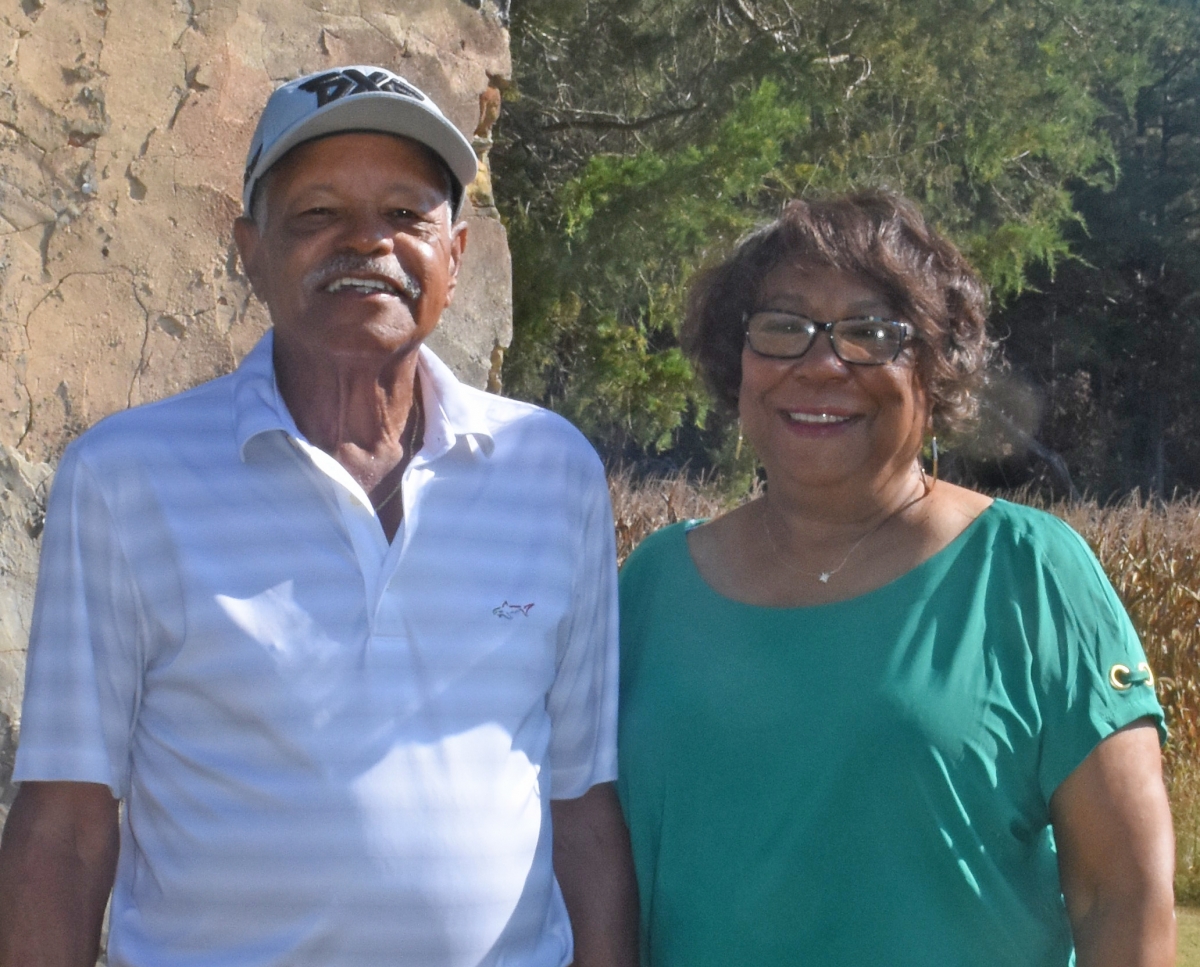 Jerry and Jackcine Laughlin: Maintaining family ties to the land 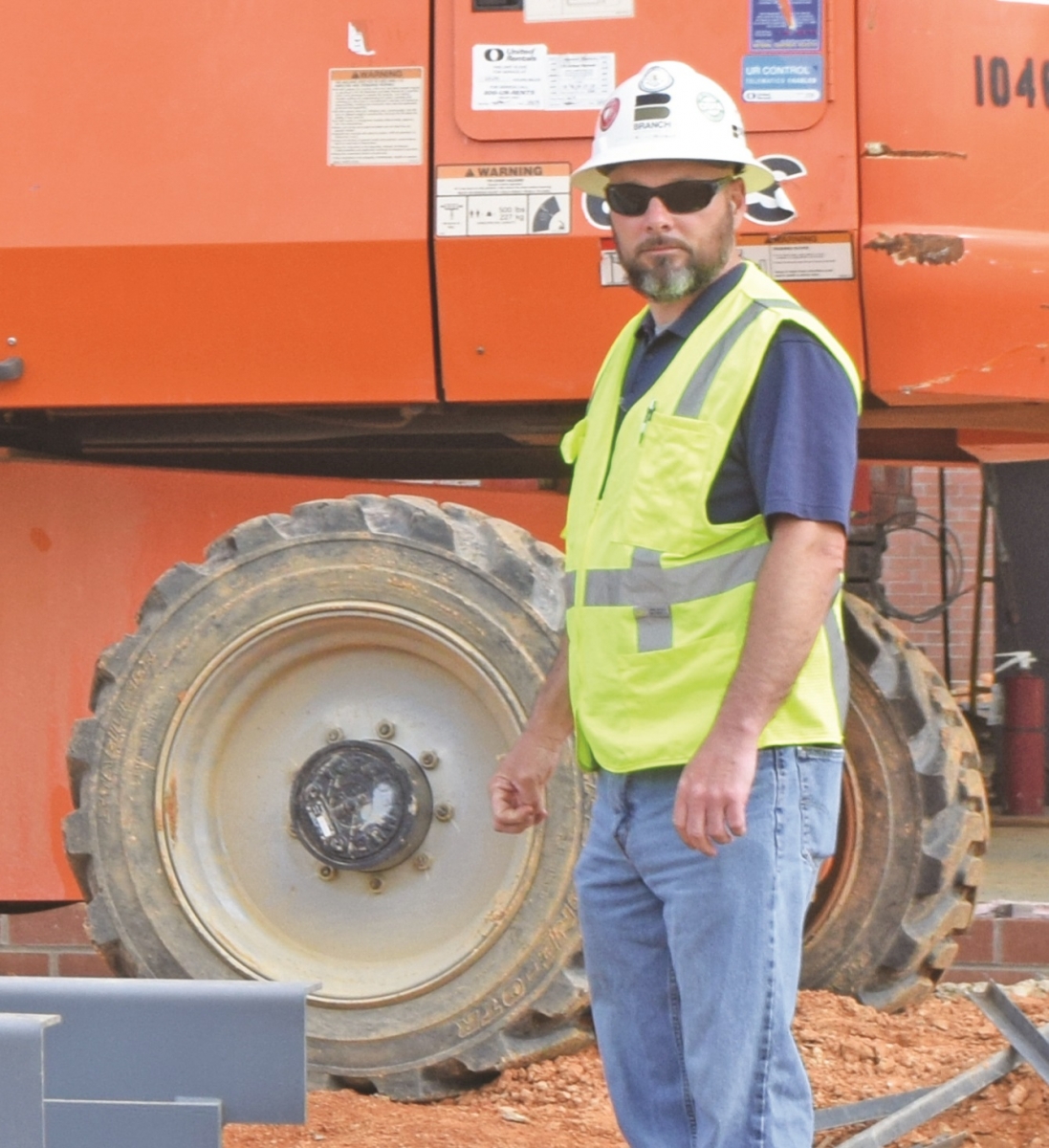 Danny Alderman: Beyond the bedroom community 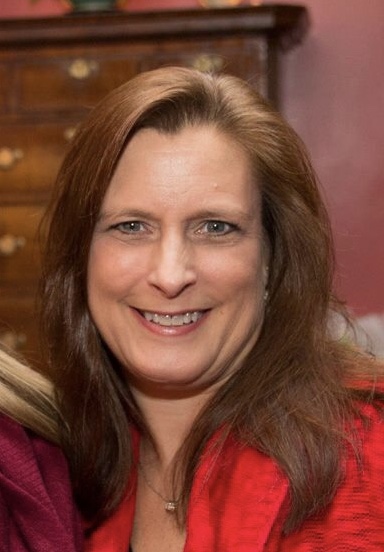 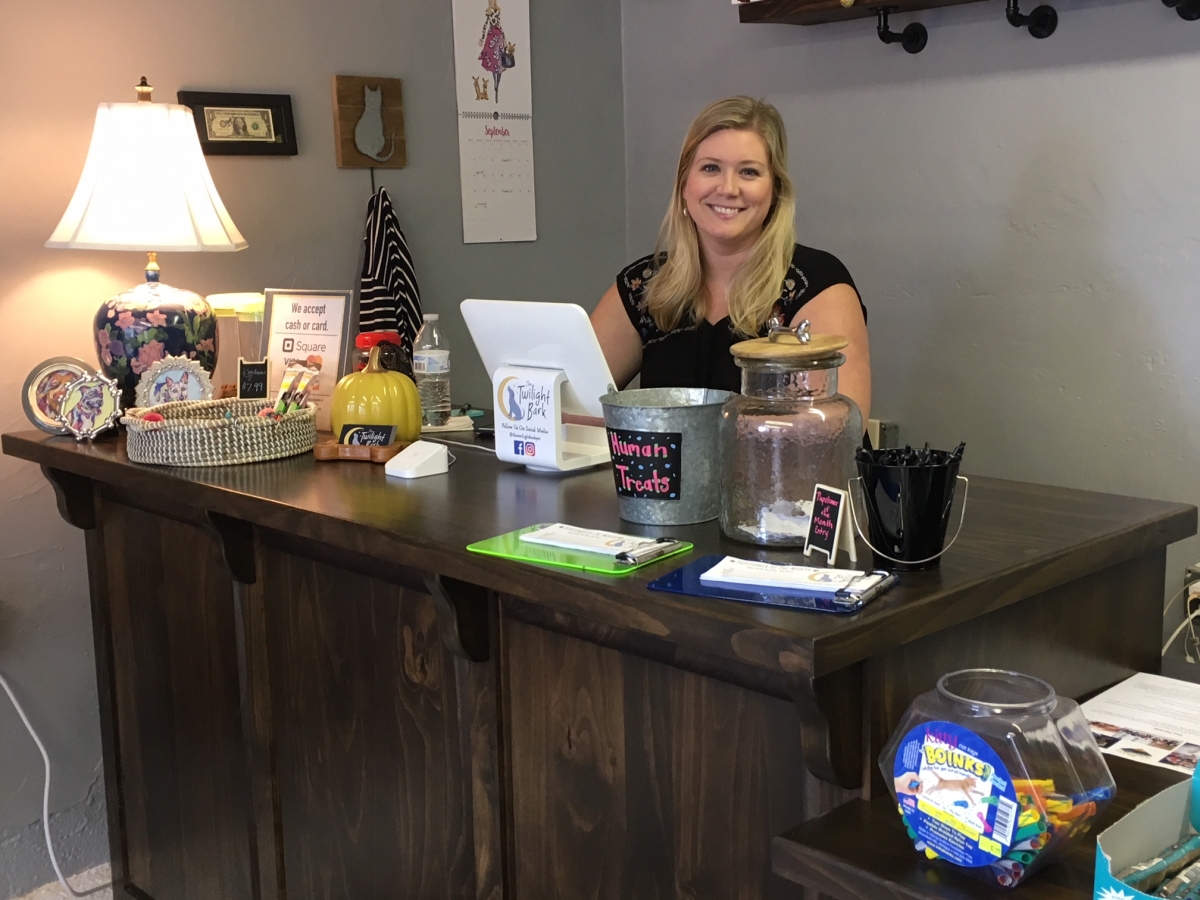 Chappell Russell and Justin Foley: Trying to recreate the South End lifestyle in a rural town 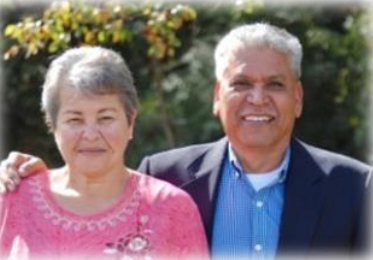 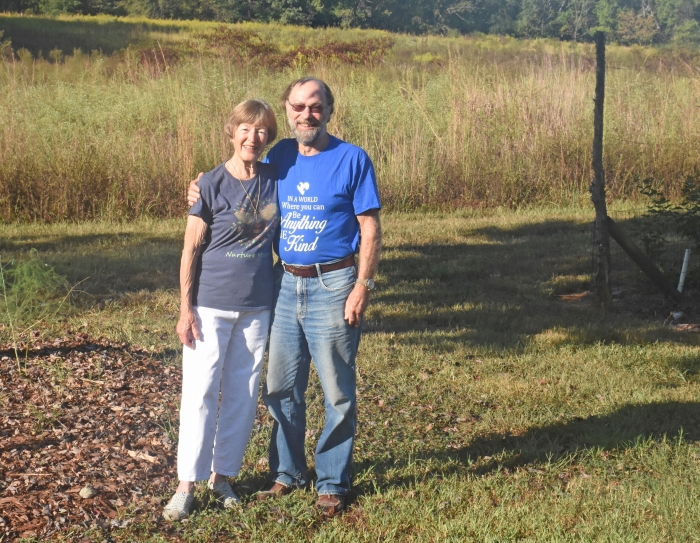 Ron and Nancy Bryant: From activism to stewardship