'Stay true to what we are': Looking ahead while appreciating the past 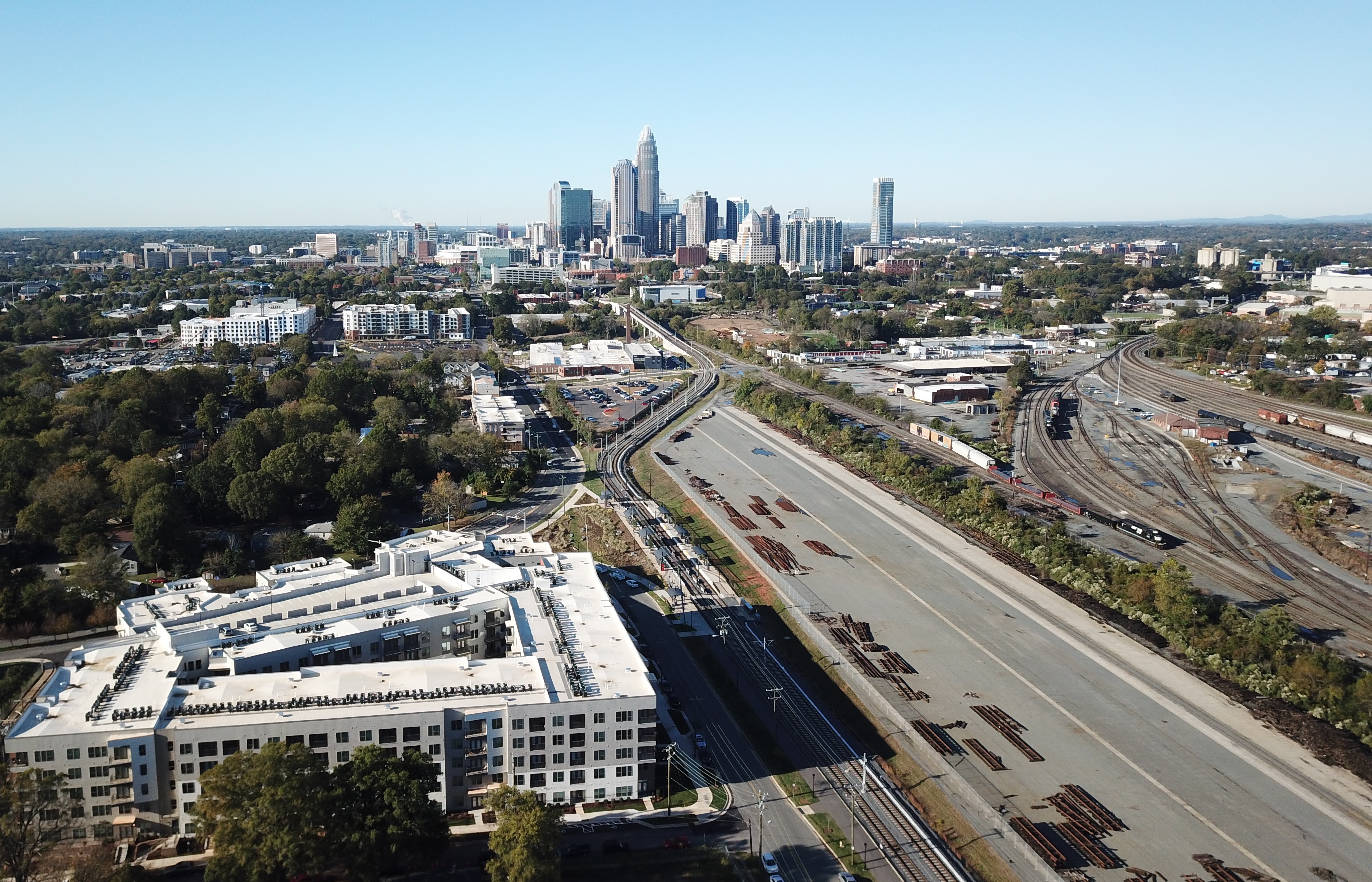 What a year 2019 has been been for the UNC Charlotte Urban Institute: The completion of a two-year study of the connections between Charlotte and surrounding rural communities. The launch of a new Urban Institute Faculty Fellows program focusing on economic opportunity. The inaugural Schul Forum Series.

But it was also a year of reflection, as the institute celebrated its 50th anniversary.

In a fast-growing city like Charlotte, people aren’t prone to dwelling on the past. Buildings over 50 years old quickly become threatened and endangered species. Any business or organization that spends too much time basking in past glories will soon find itself irrelevant, eclipsed by the next trendy movement or big idea. Constant change is just part of the DNA of the place.

And yet, as much as success in this town depends on embracing change,, institutions that demonstrate true staying power nevertheless have something built into the foundations of their original missions that have sustained them over time.

A recent article in the Charlotte Observer chronicled the venerable Alexander Michael’s Restaurant & Tavern in Charlotte’s Fourth Ward. For all the dizzying changes in Charlotte’s restaurant scene, the writer wanted to understand how Alexander Michael’s had survived for nearly 37 years without deviating much from its original menu and decor in the historic E.W. Berryhill Store on West 9th Street.

While having adapted with the times (such as changes to the food emphasizing local and organic), owner Steve Casner is quoted in the article describing the restaurant’s secret: “We stay true to what we are and don’t try to reinvent ourselves to compete with every new trend. We have no control on what is opening around us, we can simply focus on doing what we do as best we can.”

As the institute celebrated its founding over the past year, we had opportunities not only to highlight the changes that have kept us relevant through the years (greater access to “big data” and our move to digital communications), but also to reflect on the enduring vision that has sustained us through five decades. That vision is one of public service to a growing and diverse region, grounded in and nurtured by the intellectual resources of a major public university.

The Carolinas Urban-Rural Connection project and our work with the Opportunity Insights collaborative have reminded us of the ongoing need for a trusted academic partner to assist communities in solving the complex economic, environmental and social challenges they face. Those partnerships have also reminded us that the unique contribution we have to offer in helping our community partners find those solutions is the same today as it was in 1969 - connecting them to the extraordinary intellectual resources of UNC Charlotte.

So as we look ahead to 2020 and beyond, we’ll follow the example of Alexander Michael’s and other long-running institutions that continue to enrich this community. “Stay true to what we are,” and “simply focus on doing what we do as best we can.”

Hard to argue with that wisdom in shooting for another 50 years of service.