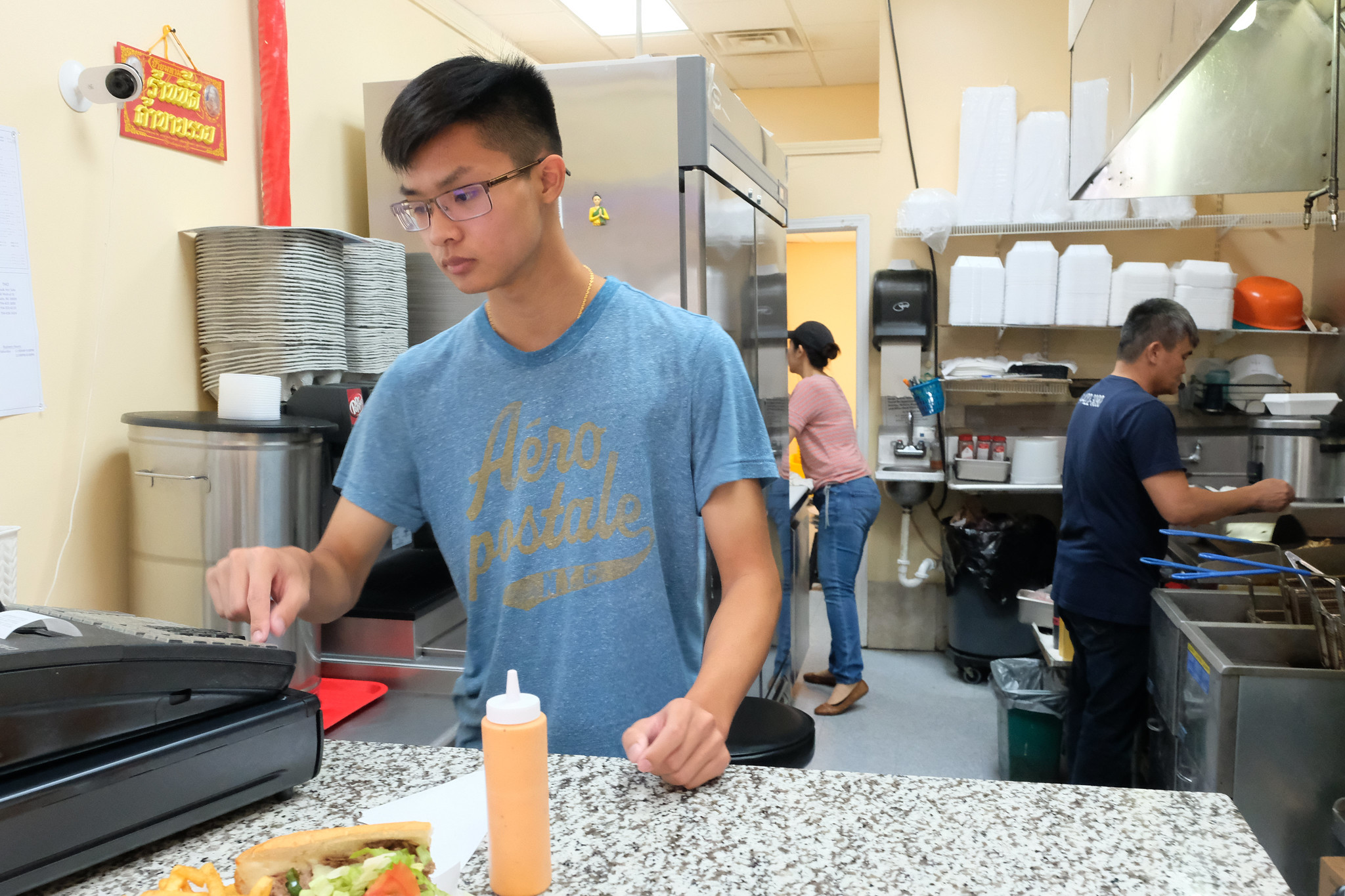 The 1986 animated film An American Tail celebrates America’s story of immigration in the late 1800s and early 1900s–using mice as stand-ins for the humans who came to these shores from Eastern and Southern Europe. The anthropomorphic rodents’ unrealistic hopes for their new home were best expressed in the song “There Are No Cats in America (and the Streets are Paved with Cheese)."

In the movie, the Mousekewitz family soon discovered that America did, in fact, have cats (and some pretty mean ones, at that!), but also many good things. America was a land of opportunity–and audience members left the theaters believing these industrious mice would make the most of their fortunes and become deserving, contributing members of American society just like the real, human immigrants from Europe did at the beginning of the twentieth century.

In Streets of Gold, Ran Abramitzky and Leah Boustan, professors of economics at Stanford and Princeton, respectively, expose and debunk many common misperceptions about immigration. They have discovered that some of our most common beliefs about the nature of American immigration–especially beliefs about how immigration today differs from immigration one hundred years ago–are myths, unsupported by the best available evidence.

Abramitzky and Boustan’s work is relevant to our community, which is growing more international and multicultural than the Black-White racial dynamic many people reflexively associate with the South. Some 17% of Charlotte residents — 1 in 6 — were born in another country. For the broader region, it’s about 1 in 10.

Abramitzky and Boustan’s findings show the exact opposite:

The book offers a helpful survey of US immigration patterns and policy over time. The US has experienced two “peaks of mass migration.” The first, which came during the late 1800s and early 1900s, was an era of European migration (peoples from elsewhere were rejected by policies like the Chinese Exclusion Act and requirements that only “free white persons” be granted citizenship).

As the share of newcomers who were poor immigrants from Southern and Eastern Europe grew, so did anti-immigrant sentiment–“they’re going to be a permanent underclass!” “they can’t/don’t/won’t speak English!” “they’re stealing jobs!”–and by the 1920s the country adopted restrictions that meant that immigration cratered for the next forty years.

The passage of the Immigration and Nationality Act of 1965 loosened the country’s restrictions on immigration, leading to the second peak that began in the 1980s and continues today. The law made it possible for people from Africa, Asia, and Latin America to immigrate to the US–and they did. And we today hear (and express) the same concerns and complaints about immigrants that were voiced one hundred years ago–along with an additional complaint that “these immigrants are different from the European immigrants of the past.”

People regularly offer anecdotes to support each claim. But the data disagree. Today’s immigrants are similarly successful as immigrants in the past. What is different about contemporary immigration to the US is the immigrants’ distribution of countries of origin. A century ago, an overwhelming share of immigrants came from Europe. Today’s immigrants include some from Europe, of course, but the biggest source is Latin America, as well as Asia, Africa and the Caribbean. This is the only real significant difference. Otherwise the story of American immigration, the myths generating criticism of immigrants and immigration, and the actual truth remain much the same.

Abramitzky and Boustan downloaded enormous datasets from Ancestry.com to trace unique individuals across censuses. In contrast to the view that past European immigrants found streets of cheese–er, gold–and enjoyed quick success, the authors found “past European immigrants often struggled when they first arrived, and most of them did not succeed in reaching the American Dream within their lifetimes.”

They made progress, but slowly. And today’s immigrants make similar slow progress toward closing their earnings gap, which averages 30% upon arrival but shrinks to 16% after twenty years.

[Read more: Is the Charlotte region a 'brain hub' like Raleigh-Durham?]

The authors also examine the process of “assimilation”–a term they express some reservations about using but ultimately employ, defining it as “the process by which the behaviors and attitudes of immigrants grow more similar over time–or converge–to those of the US-born population.” They measure this process by collecting data describing the rates at which immigrants learn English, leave immigrant neighborhoods, marry US-born spouses, and give “Americanized” names to their children.

The authors reject claims that immigrants pose economic or social threats to the country. Immigrants are less likely to be arrested or incarcerated. Nor does their presence in labor markets appear to lower wages or raise unemployment among US-born workers–a result they find using a variety of clever causal methodologies.

The book doesn’t present only good news. The authors find, for instance, that immigrants from the Caribbean (especially males) tend to have lower rates of upward economic mobility than immigrants from other parts of the world. This suggests that Black immigrants likely face some of the same structural obstacles as Black US-born residents. And undocumented immigrants seem to be barred from some of the pathways toward upward mobility. As a result, they enjoy less increased prosperity.

But ultimately, Abramitzky and Boustan find a very positive net effect of immigration on American society–both in the past and today. Although much of immigration policy is controlled at the national level, there are ways that local policymakers can act to make their regions more attractive to immigrants.

Perhaps the best way communities can welcome immigrants is to meet them where they are–recognize that most new immigrants are going to retain strong ties to the cultural and social practices of their home countries, even while seeking opportunities to enhance the economic prospects of themselves and (especially) their children. Know that new immigrants will be slow to adopt English. Admit that immigrants will seek neighborhoods with other residents from their home nation. Poor immigrants are likely to stay poor—don’t let unreasonable expectations for advancement frustrate support for slow but ongoing progress.

As we look around Charlotte to see thriving pockets of Latin American businesses on South Boulevard and Central Avenue, businesses run by immigrants from the Middle East in East Charlotte and a growing Indian population in Ballanytne and South Charlotte, Abramitzky and Boustan remind us that although many people come from different countries today than they did 100 years ago, in many ways it’s the same old hopeful, successful American tale of immigration. The streets may not be paved with gold (or cheese), but in the aggregate and over the long run, immigration is a process that has and likely will continue to enrich all Americans, regardless of where they were born.

Editor's note: The Charlotte Urban Institute's Director of Regional Policy, Dr. Aaron Houck, reviews books about policy questions relevant to the Charlotte region from time to time. If you have comments or suggestions, you can reach him at aaron.houck@uncc.edu.