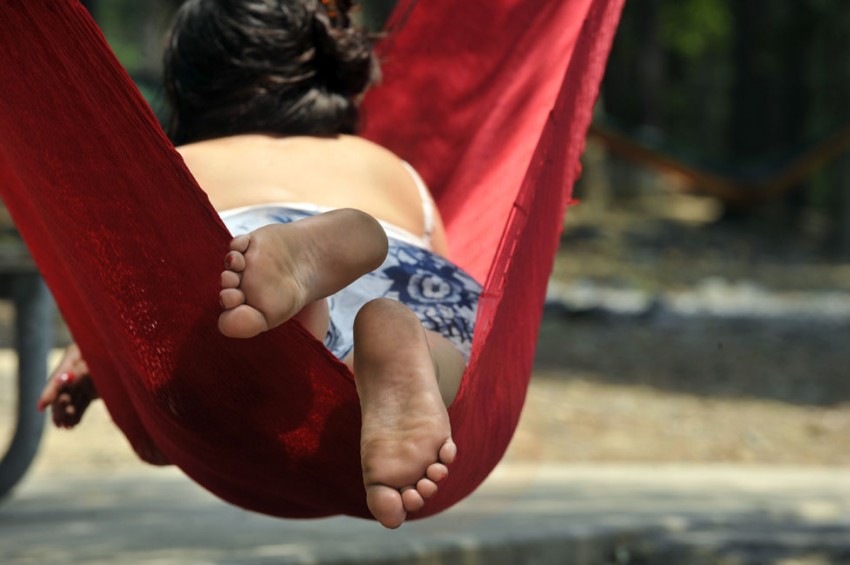 As summer vacation winds to an end, many families anxiously await the first day of school – the end of their struggle to provide babysitters, activities and camps to curb bored kids’ mischief. But from educators’ perspective, beginning a new school year can mean a daunting task of overcoming the “summer slide.”

Educators and researchers use the terms “summer slide” or “summer slump” to describe learning losses during the summer break of a traditional school calendar. Research shows that students given standardized tests at the end of summer vacation typically score lower than they did on the same tests administered at the end of the previous school year, right before summer break.[1] The National Summer Learning Association recently surveyed 500 teachers; 66 percent said it takes at least three to four weeks at the start of a new school year to re-teach skills from previous year.[2]

If the summer slide is such a significant factor, where did summer vacation in its current form and the idea of the traditional school calendar originate?

A widely accepted view is that the traditional school calendar arose from a time when most Americans were farmers. The narrative goes something like this: Back in the old days, when schools were first starting, families needed their kids at home during the summers for chores around the farm, and thus the summer vacation was born.

Yet the assumption that the roots of summer vacation can be traced to our agrarian past is as misinformed as it is widespread. In rural America students attended school during the summer and winter months and were off during spring and fall to help with planting and harvesting.

In reality, summer vacation originated in urban America, the result of public health concerns and developmental theories of the time. Through most of the 19th century, urban schools operated year-round with short breaks between quarters. But city conditions posed public health concerns for children gathered in confined spaces many hours a day. Horses were everywhere, and with horses come manure, urine, and flies. Without electric fans or air conditioning, the sweltering and dusty classrooms were a cradle for the spread of disease.

The roots of summer recess can also be traced to Amariah Brigham’s then-prominent child developmental theory that said too much schooling over stimulates the mind and could lead to nervous disorders. In the 1840s, education reformer Horace Mann, believing rural schooling was inefficient and urban schools posed developmental and health concerns, began to push for one school calendar for both rural and urban schools.[3]

All students show some learning loss over summer vacation, but it is particularly debilitating for economically disadvantaged students. Research by Karl Alexander and his colleagues at Johns Hopkins University found that during the school year, lower income students’ skills improve at a rate similar to those of their more socioeconomically advantaged peers. It is over the summer that lower income children’s skills fall behind while more affluent peers continue to improve. The researchers found that low-income youth were lagging nearly three grade equivalents behind their more socioeconomically advantaged peers in reading by the fifth grade. They found that two-thirds of the ninth-grade reading achievement gap for low-income students can be explained by the summer slump[4]. 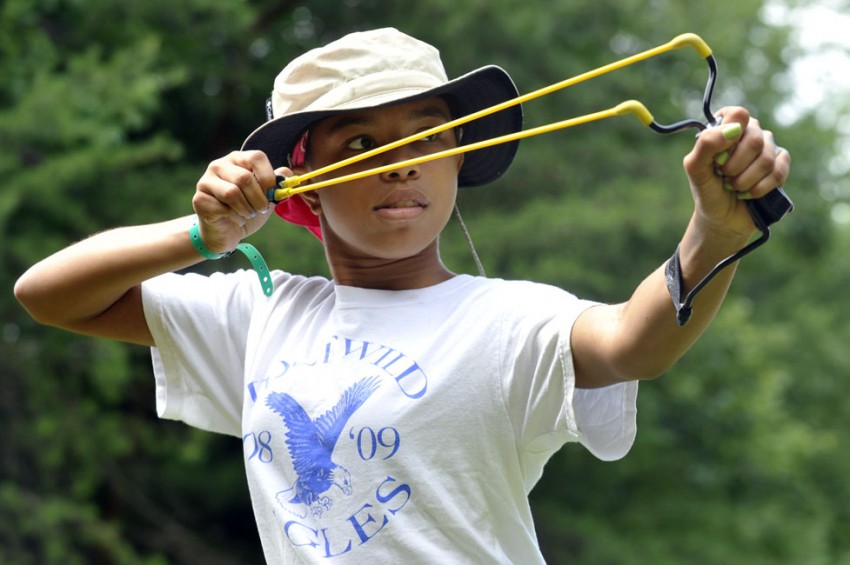 This begs the question: Why do low-income students fare so poorly educationally at times when school is not in session? It’s likely that low-income students do not have summers filled with enriching opportunities and educational experiences. Middle- and higher-income families are more likely to have books at home and to encourage reading. Summer days for these students consist of museum trips, weeks at summer camp and travel to new places. Low-income parents’ work schedules make it difficult to find productive things for children to do, and the students are often left to entertain themselves.

In addition to the learning loss, disadvantaged students experience other setbacks during the summer. According to the Food Research and Action Center, 21 million kids receive free or reduced price school lunch during the school year, but fewer than 3 million kids receive a meal under a summer food service program[5]. English as Second Language (ESL) students are at risk of falling behind from not being exposed to English during the vacation.

Charlotte-Mecklenburg Schools recently adopted some initiatives targeting problems associated with the summer slump. This year, four preK-8 schools will switch to a year-round calendar: Druid Hills, Thomasboro, Bruns and Byers. They are part of Project LIFT, a public-private partnership aimed at increasing achievement in West Charlotte. Implementing year round school is one approach being tested to ameliorate summer slump and boost student performance. Project LIFT has also partnered with B.E.L.L. (Building Educated Leaders for Life) to bring its summer learning program to Charlotte.

Methods to evaluate summer programs are important, in order to learn whether they are an effective way to keep lower-income students academically up to speed during the summer. And as more schools throughout the country implement year-round school calendars, it will be important to evaluate the success of these measures against the traditional calendar. Will a one-size-fits-all solution emerge? Not likely. But evidence can help improve educational policy and programs.