Environmental Quality of Life by the Numbers 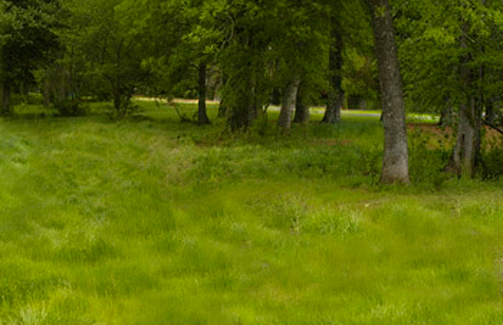 The new Charlotte Regional Indicators Project website will go live in the next few months. This is part of a series of articles leading up to that date that will provide analysis of some of the data being tracked by the Indicators Project.

How do you paint a picture of the region’s progress on environmental issues?  The Charlotte Regional Indicators Project does it by the numbers.  “Environment” is one of several areas covered by the Indicators Project, and includes quantitative measures for air, water, and land.  Specifically, the indicators include: unhealthy air quality days, vehicular emissions, water consumption, impaired streams, landfill waste disposal and developed acres.

As the article shows, Mecklenburg County outperforms the region on a number of the indicators.  For 2002, its per-person On-road Vehicular Emissions (for nitrous oxides) were lower than the region’s; it has consumed fewer gallons of water per person than has the region, over the decade from 1992 to 2002; and, after two decades of posting developed acres per person higher than those for the region as a whole, in 1996 and 2006 achieved a smaller per person development footprint than the region.  Where the region outshines Mecklenburg County is in landfill waste disposal, a finding that has been consistent from 2004 through 2008.

Please watch for the launch of the new Charlotte Regional Indicators Project website for additional commentary on and analysis of the Environmental Indicators.

Read: Environmental Quality of Life by the Numbers (Originally published in the “Mecklenburg County State of the Environment Report: 2010” and reprinted here with permission).