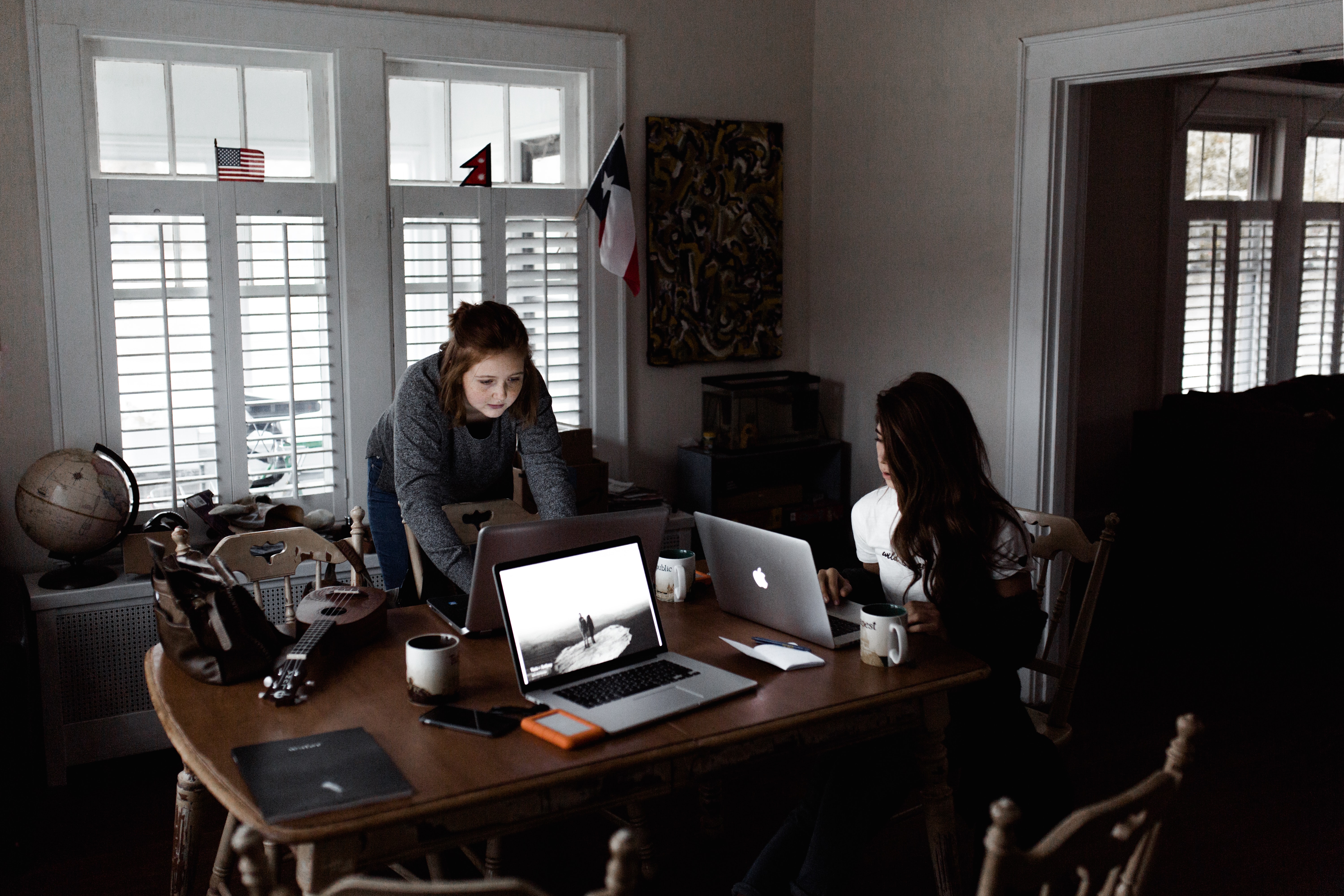 Closed bars, restaurants and breweries. Hundreds of thousands of employees working from home while trying to home-school children. Near-empty road and no toilet paper on the shelves.

Charlotte is a highly segregated city, with divisions along racial and socioeconomic lines. Those inequalities are reflected in educational outcomes as well, with students from different neighborhoods achieving at very different rates.

There’s research to suggest that student’s test scores and other achievement measures decline over summer break, when they’re out of school for months. With schools across the state closed through at least May 15, school systems are scrambling to develop remote curricula and teaching methods, as well as making laptops and internet access available for students who don’t have those at home.

It’s unclear how students with working parents, inadequate technology access and other challenges will be impacted by prolonged school closures. But it’s possible that education gaps widen as a result.

Another area where there are clear differences in outcomes in different neighborhoods: Health. Charlotteans in low-income neighborhoods have dramatically higher rates of low birthweight, lower access to prenatal care and worse outcomes on other health measures. Perhaps the starkest is the average age of death, which varies widely from the high 50s to the low 80s across Charlotte.

Experts point to “social determinants” of health, which are the conditions in which people live and work, as important factors in health outcomes. With many routine medical appointments canceled, unemployment increasing and cutbacks in public transportation that could make accessing medical care more difficult for people without a car, those social determinants of health could be seriously impacted in the coming years.

Charlotte Douglas International Airport is the sixth-busiest in the world for takeoffs and landings, far disproportionate to the city’s size. American Airlines accounts for more than 90 percent of those flights, which give businesses (and Charlotteans) access to a vast network of nonstop destinations, making the city far more attractive to national and global businesses.

Airlines, of course, have been hammered by the coronavirus crisis. The massive drop in demand has prompted American to slash its domestic flight schedule by 80 percent in May.

We’ve made additional schedule reductions for April and May in response to decreased travel demand due to COVID-19. https://t.co/2am4DWpiyG

Charlotte Douglas has 1,231 days worth of cash on hand, which translates to $552 million worth of unrestricted funds. That could help the airport weather the storm. But service workers at restaurants and concessions have already been laid off, and any long-term impacts on the airlines (especially American) could have big consequences for Charlotte.

Many essential workers and people in jobs that can’t be done remotely (doctors, supermarket workers, pharmacists, first responders, etc.) are still heading to the job every day. Hundreds of thousands of other employees are getting a crash course in setting up a home office and using zoom.

The percentage of people who work from home has grown steadily in Mecklenburg County, from 4.7 percent in 2009 to 6.7 percent in 2017, according to the American Community Survey. But it’s never come close to cracking even the low double digits, despite our vastly more connected Internet infrastructure.

When the threat of coronavirus passes, businesses and employees could embrace the shift to working from home (no commutes, less stress, fewer distractions) or run screaming back to their cubicles (coffee, time away from family, a routine that helps preserve sanity).

Before the coronavirus, 2020 was shaping up to be a key moment in Charlotte’s planning: The 2040 Comprehensive Plan, the city’s new Unified Development Ordinance, a new master plan for parks and detailed plans for the Silver Line and public transportation throughout the region were all slated to come together.

Public input — and large meetings — are a key part of every one of these planning efforts, and with those banned, most of these efforts are either on hold or moving to a scaled-down, virtual model for public engagement. It’s unclear what long-term effect the slowdown could have on timetables.

But beyond the immediate delays, there could be a more wide-ranging, philosophical shift afoot. City planners, in Charlotte and around the world, have been moving away from sprawl towards a vision of denser, more interconnected city nodes linked by public transit. With the virus’ spread through urban areas like New York and San Francisco, public transit ridership has plummeted, and a strain of thought is emerging that density might no longer be desirable.

“California saw dense housing near transit as its future. What now?” Politico asked in a recent headline.

As the Boston Globe put it: “The global pandemic is breathing new life into the American dream — our love of driving alone, of suburbs and wide-open spaces, big-box stores and big streets, and oversize single-family homes. On the flip side, cities — for the last three decades enjoying a resurgence of popularity among millennials and aging boomers alike — are suddenly, physically, less desirable places to be. The urban condition is all about proximity, on the sidewalks and on the T, in elevators and apartment towers.”

@emilymbadger’s recent article in the NYT https://t.co/yHe9cnKt0k is an important read on this subject. I see density as living in functional community rather than living in uncomfortable proximity. Now more than ever, we need livable communities!