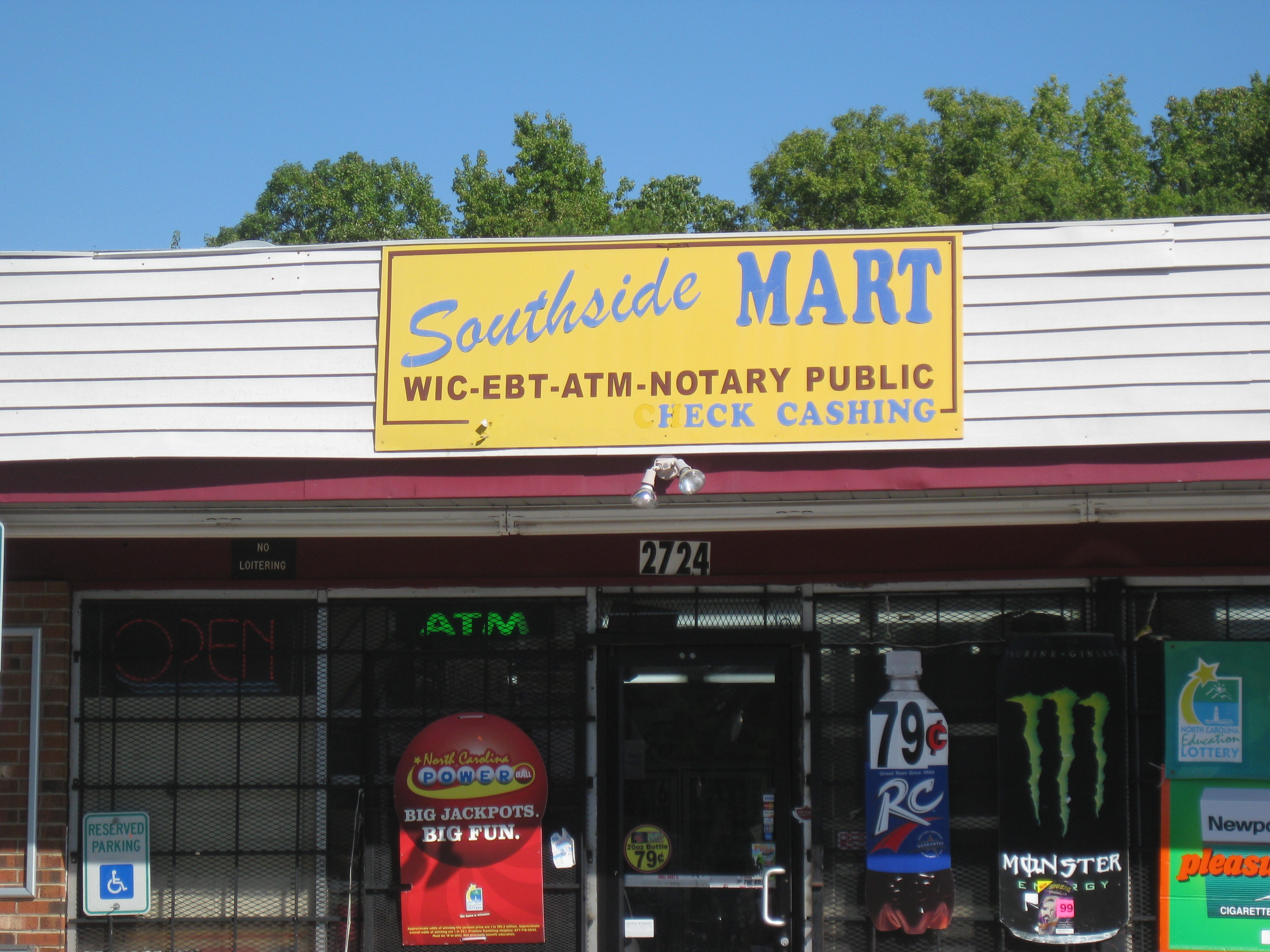 High rates of obesity and diabetes have spurred research to understand the causes and to identify prevention strategies. Evaluation of the neighborhood environment as it relates to food access is a growing area of research. Many studies have found that residents in low income and minority communities have poor access to grocery stores and healthy food products. Residents that live in “food deserts” have been found to be at higher risk of food insecurity and obesity. Food deserts are areas with no nutritious food stores, generally in low income neighborhoods. In addition, research suggests that areas with a high concentration of food stores may also be associated with poor health.

This study examined food store available within Mecklenburg County census block groups (CBG) to determine the existence of food deserts. We examined the types of foods in stores and classified those that offer fresh produce, fresh meat, fresh dairy, and processed foods as full service food stores. We also examined the relationship between physical access to food stores and community demographics; specifically population density, income, race/ethnicity, and premature deaths to heart disease and diabetes. Finally we examined whether the concentration of food stores was associated with these demographic and health characteristics.

A number of data sources were used to gather information on food stores, population density, income, race/ethnicity, deaths to diabetes and heart disease, and Special Nutrition Assistance Program (SNAP) participation at the CBG level. Food stores were verified by phone or on-site inspection to determine that they were open for business and to obtain information about the types of food sold in each store. Food deserts were defined as low income CBG that did not contain a full service store. To measure the concentration of less healthy to healthier stores, a ratio between non full service stores and full service stores that accept SNAP benefits was created. Multivariate analysis was used to examine the relationship between the availability of food stores and population density, income, race/ethnicity, and premature deaths to heart disease and diabetes. 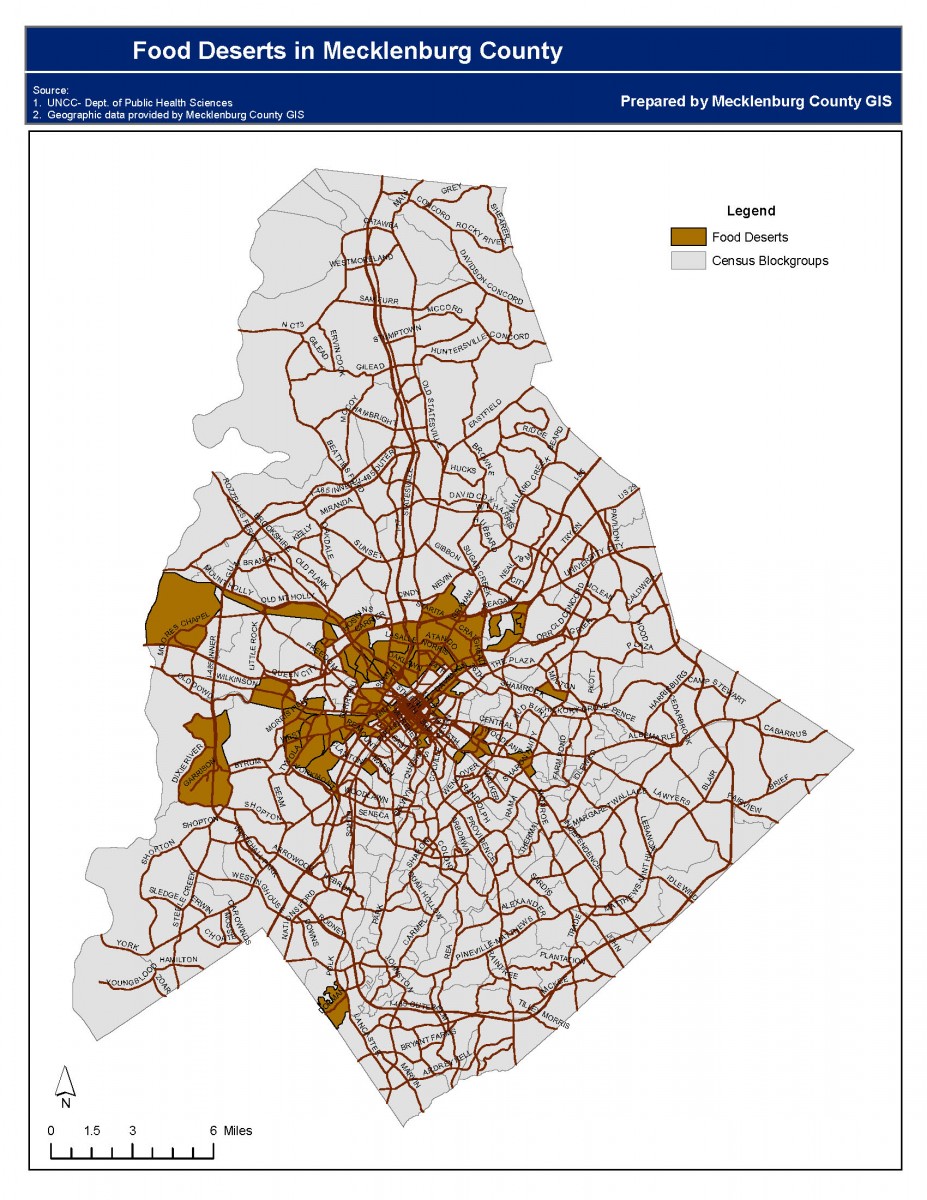 
Is there a relationship between the number of food stores in a CBG and race/ethnicity? Yes, we found that CBG with higher proportions of Asian and Hispanic residents are likely to have more full service and non full service food stores. We also found that the number of food stores increases as the proportion of Black, Hispanic and Asian residents increases. The food store ratio was greater in census blocks with more Black residents and lower in census blocks with more White residents.

Elizabeth Racine is an assistant professor at UNC Charlotte in the Department of Health and Human Services. She can be reached at efracine@uncc.edu.

Qingfang Wang is an adjunct professor at UNC Charlotte in the Geography Department. She can be reached at qwang7@uncc.edu.

Christina Wilson wrote this article while interning at the UNC Charlotte Urban Institute in 2010.