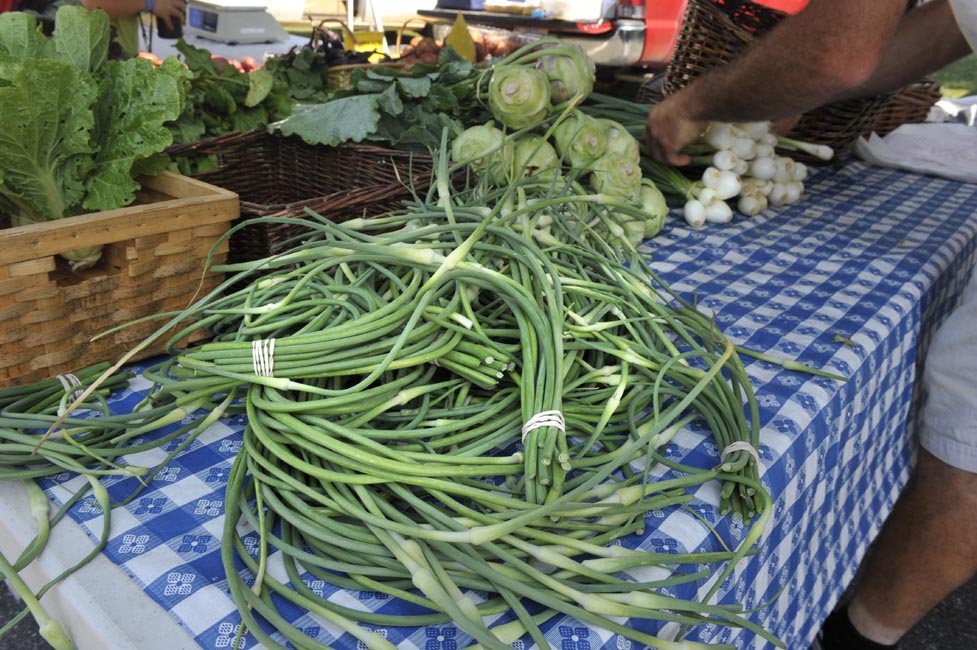 The Charlotte region lags comparable areas in the robustness of its local food economy across multiple metrics, concludes the draft of a year-long study by the City of Charlotte.

The report from consultants KarenKarp & Partners examines the state of farming in the metro region, the landscape of farmers markets in Charlotte, wholesale activity in the region’s food economy and food access and food security. The city hired the group because it wanted a look at the regional food economy and at farmers markets as a potential tool in economic development and building stronger neighborhoods.

The report looked at the 10-county Charlotte Metropolitan Statistical Area (MSA), which reaches from Iredell County in the north to Chester and Lancaster counties in South Carolina, and from Gaston and Lincoln counties in the west to Rowan and Union counties in the east.

The study’s conclusions offer challenges but also point to the opportunity for significant improvements. Among the findings:

The Charlotte Regional Farmers Market, built in 1985, is a significant asset for the city, the report notes, but attracts far fewer visitors to its 22 acres than the other three state-run farmers markets. It draws about 500,000 people a year, the report says. The Raleigh market attracts seven times as many – 3.5 million. Even the Asheville market, serving a smaller population, attracts almost three times the visitors – 1.4 million. The Greensboro-Winston Salem market attracts 1.8 million. The other markets offer wholesale facilities and a restaurant, both of which Charlotte’s market lacks. One of the five sheds at the Charlotte market sits vacant, the report notes.

Among its recommendations, the report says the city could “pursue improvements to the Charlotte Regional Farmers Market.” It suggests:

WHY THE CITY LAUNCHED A STUDY

The Charlotte city government launched the study to look at the role of farmers markets and food in improving residents’ and neighborhoods’ health, in creating places where people could come together, and in assisting the city’s economic development.

“The city believes this is a community issue. It’s not the city doing this alone,” said Tom Warshauer, assistant director of community engagement at the city’s Department of Housing and Neighborhood Services. Food is part of the regional economy, he said, and access to fresh and healthy food is important to the community. The city has been helping fund community gardens and school gardens. “Food seemed to be an important part of the region,” he said.

Another impetus was neighborhood enthusiasm for starting farmers markets, Warshauer said. “We used to hear, ‘I want to open a farmers market, but there aren’t enough farmers to staff all the markets that we want,’ ” he said. “That was one of the initial questions – is there sufficient market opportunity to meet the demand?”

The study, he said, shows there is more opportunity in the city and the region for farms and farmers. A 2014 Food Systems Assessment Report from the CONNECT Our Future project found that hundreds of millions of dollars are leaving the Charlotte region in purchases of fruits and vegetables that could be produced in the region, which could keep those dollars at home.

In addition to pursuing improvements to the Charlotte Regional Farmers Market, the report’s other recommendations are:

Warshauer was clear that many of the recommendations aren’t initiatives the city would or could launch and would require action from other entities. He also noted that, while the KK&P report suggests changes for the Charlotte Regional Farmers Market, the state Department of Agriculture has made clear in the past that it isn’t interested in moving it to a more centrally located site.

But he said even in an era of burgeoning online sales, “People still want to meet the farmers. They want to go to the market. Cities around the world are investing in urban markets. Despite the ‘Amazon-ing’ of so many products, people still want the markets.”

A public session to present the final plan and hear feedback is scheduled for 6 p.m. Tuesday, July 24 at UNC Charlotte Center City. City officials, staff and stakeholders will get a presentation on the plan that morning.