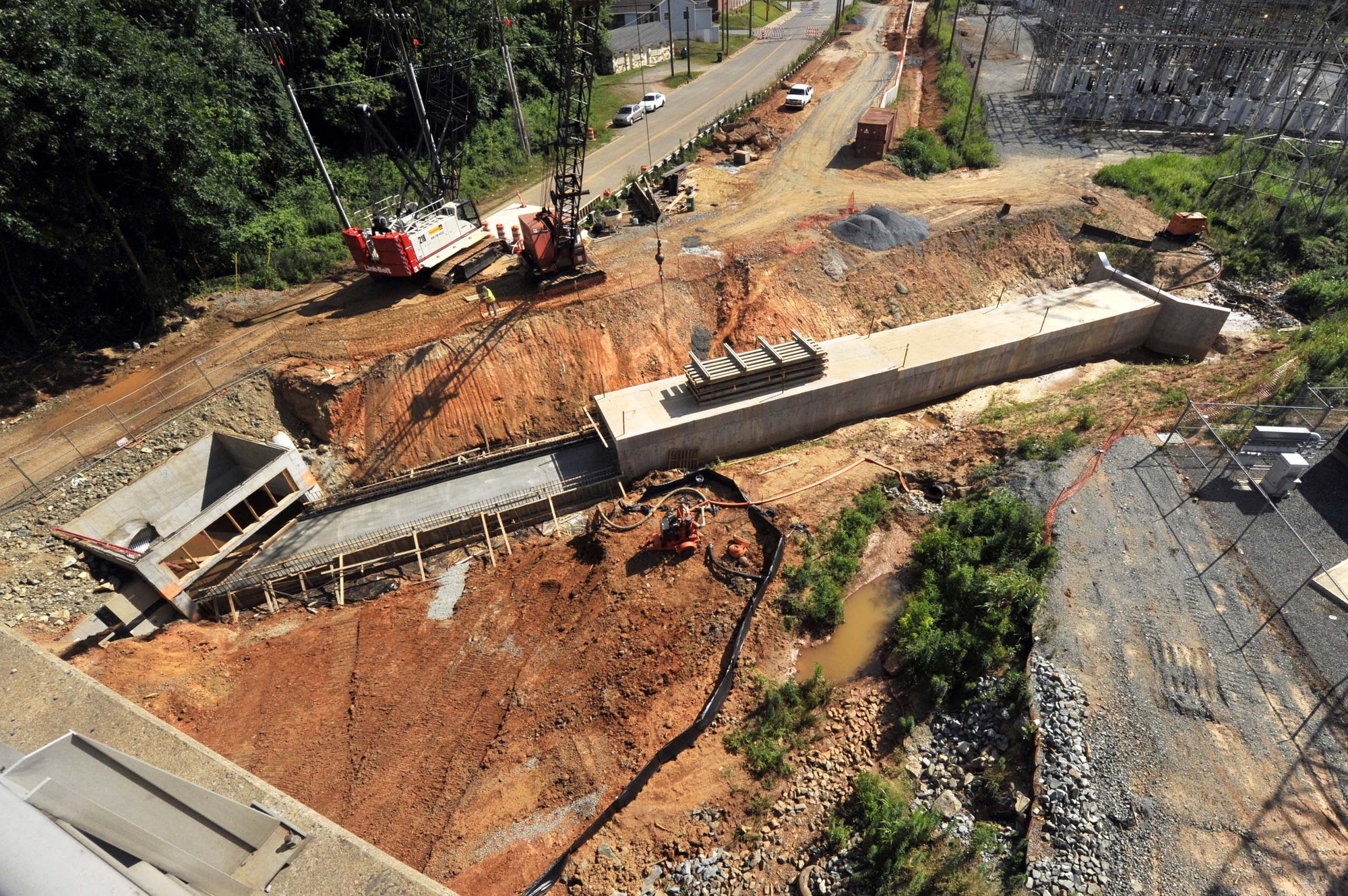 When it comes to the discussion about Charlotte’s proposed 1-cent transit and mobility sales tax increase, there’s been a lot more talk about moving up the socioeconomic ladder than moving around the city.

So far, the public push for more funding hasn’t included specifics around possible ridership numbers, how much specific transit corridors might cost, or how your commute might be impacted by a proposed $8 billion to $12 billion mobility plan. That’s in large part because planning for specific transit lines is still in its early stages and hasn’t gotten down to the nitty gritty phase where numbers are pored over.

But it’s also because of how transit backers are gathering support for what could be a months-long political battle: by focusing on a wide range of possible community-wide benefits, beyond transit lines that an individual in the community might or might not use.

“Above all, our investment must serve to build a more equitable, affordable and sustainable city,” said former Charlotte Mayor Harvey Gantt, speaking to City Council on Monday, when the Charlotte Moves Task Force presented its recommendations. The most important policy they endorsed: A 1-cent sales tax increase to fund the city’s half of the plan’s possible cost, to go on the ballot in November.

Council members will study and debate the idea over the next month, and decide whether to pursue the sales tax increase by the end of January. Increasing the sales tax by 1 cent in Mecklenburg County would raise it to 8.25%, the highest in the state.

If City Council backs a sales tax referendum, they’ll need three crucial groups to say yes: The General Assembly in Raleigh (which has to grant permission to put a sales tax increase on the ballot, ny no means a sure bet), Mecklenburg County commissioners (who need to agree to put the referendum to a countywide vote) and Mecklenburg voters (who turned down the last sales tax referendum, a quarter-cent for the arts, by a decisive margin in 2019).

Those in favor of the sales tax increase are emphasizing the merits of transit and mobility along a variety of dimensions — social, environmental, and economic — with less focus on the relative merits of, say, one kind of rail over another, or how many passengers articulated buses in a dedicated lane can carry per hour. That’s partly because transit and transportation are about more than just getting around, and partly because in a city where 77% of us drive to work alone and just 3.4% ride transit, it could be easy for people to turn up their noses at a transit plan.

As Gantt said Monday, the plan’s goals include “jobs creation, improving upward mobility, a cleaner environment.” So, in the run-up to the referendum, expect to hear a lot about transit, but not so much about specific modes of getting around.

“We know that we have issues of mobility. Not just issues of traffic, but for people to have a place to live and jobs to go to,” Charlotte Mayor Vi Lyles said last week on WFAE’s Charlotte Talks. Connecting residents in areas with fewer jobs to employment centers, without having to take a 90-minute bus ride, would be a “game-changer.”

“It creates opportunities,” said Lyles. At Monday’s meeting, she added: “Transportation is the connection between housing and jobs, and that’s an important part of the equation.”

It’s a theme that transit backers have been pushing heavily. Ever since Charlotte was ranked 50th out of 50 for economic mobility among large cities in a 2014 Harvard study (meaning, poor children in the Charlotte metro area have the lowest chance of becoming wealthy later in life), local leaders have been trying to change that narrative.

And they see more transit as one way to do that, both by directly creating jobs and making it easier for low-income residents to move around without spending thousands of dollars a year to own and maintain a vehicle. That cost is estimated at $15,700 per household locally, on average.

About 13,000 households in Charlotte lack access to a car altogether, leaving them dependent on the bus system, with one-way rides averaging 90 minutes. And these households are heavily concentrated in low-income neighborhoods west, north and east of uptown.

“This is going to promote the upward mobility that we say is so important,” Charlotte Mayor Pro Tem Julie Eiselt said Monday.

Transit for the environment

When it comes to carbon footprints, pretty much every means of transportation the Charlotte Moves task force recommendation produces lower emissions than a car: riding the bus, bicycling, using a train.

Eiselt stressed that embracing transit plans are important for the city to reach goals laid out in its Strategic Energy Action Plan. And the Charlotte Regional Transportation Coalition, a group of local organizations seeking to drum up support for Charlotte’s transit plans, was organized by environmental advocacy group Sustain Charlotte.

That was the theme of a Smart Growth America virtual forum this week. Planners presented statistics on everything from water consumption to the net cost of providing utility service, all of which increase sharply at lower densities. Denser housing like duplexes, triplexes and bungalow courts— the kind Charlotte planners want to see clustered around transit stations — are generally more efficient and consume fewer resources.

There are two aspects of economic development in the transit discussion: Keeping up with peer cities and revitalizing neighborhoods within Charlotte.

With Charlotte straining to reach the top tier of U.S. cities, a more comprehensive transit network is seen as an important competitive advantage. Economic developers often mention that companies considering relocation to Charlotte want to locate near the Blue Line light rail, or see plans for future expansion.

Within the city, the Blue Line has spurred billions of dollars worth of redevelopment along its 26-mile path through South End, uptown and north to UNC Charlotte. Future rail lines, such as the east-west Silver Line, could have a similar impact.

“This is an opportunity for us to revitalize many of our neighborhoods,” said council member Dimple Ajmera. “This is an economic opportunity creator.”

Council member Tariq Bokhari said the public should get an understanding of where the plan’s focus lies: development or physical mobility.

“We need to distinguish how much of this plan is about moving people vs economic development,” said Bokhari.

That success in reshaping neighborhoods could also be a liability, however. Although Charlotte Moves plans call for devoting some of the funds to displacement mitigation efforts, gentrification along new rail lines is a concern. Council member Victoria Watlington said she wants to know more about how the plans will deal with that issue.

“How do we ensure these communities that are going to be impacted by a potential rail line are going to still be standing,” she asked, “to actually see and be a part of the progress associated with this?”