Finding promise in the pain, and looking ahead to 2021 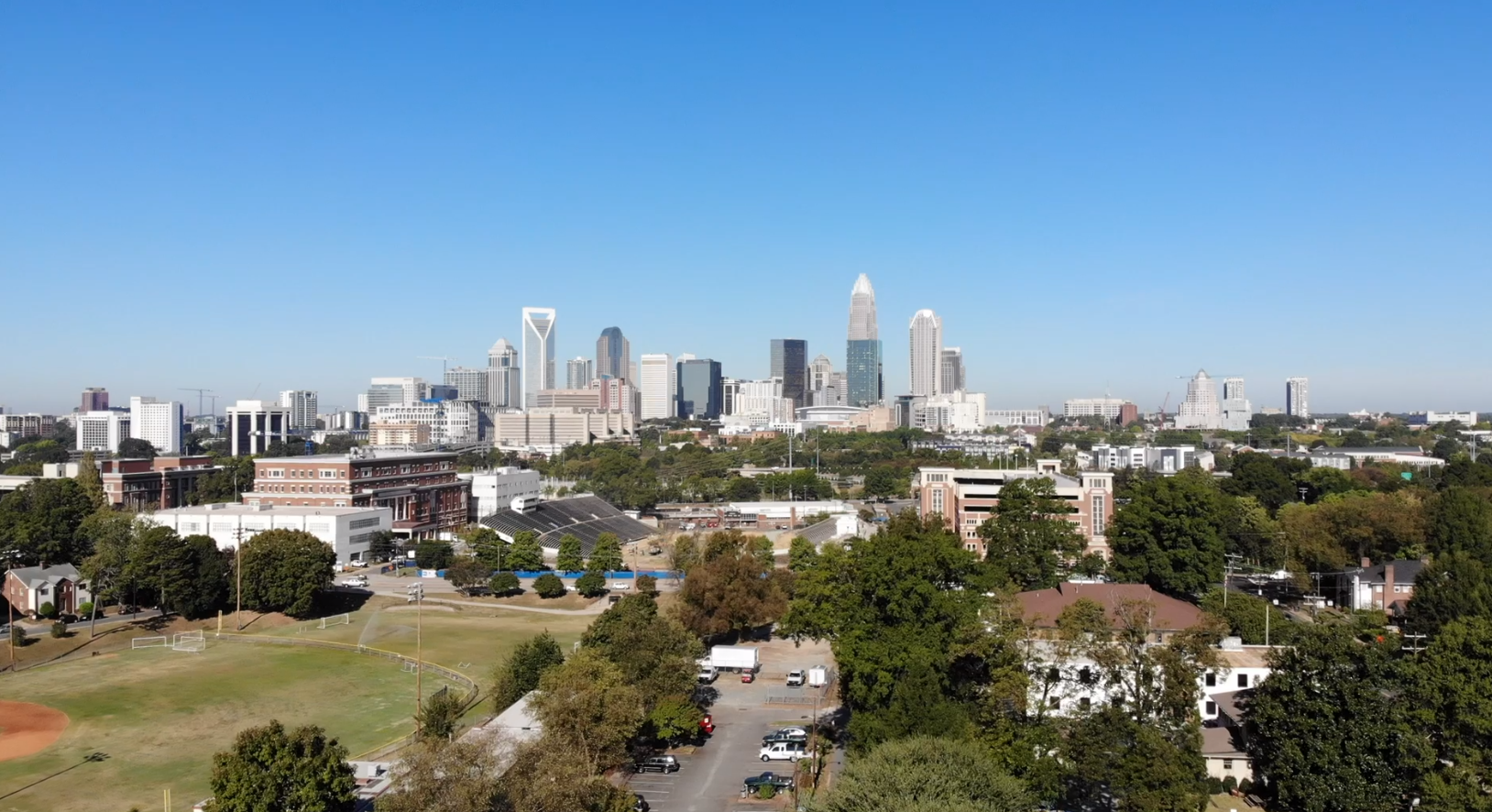 If we’re being completely honest, those of us who sat down this year to write traditional end-of-year reflections struggled to find something positive to say. I certainly did. Whether an organizational newsletter or a family’s holiday greeting card, it seemed the best one could say about 2020 is that it’s finally over.

However, as I waded through the fog of daily COVID updates and stories of political division cluttering my memories of 2020, I occasionally stumbled upon a few reminders of promise that  made me hopeful about the region’s future.

Opening of CATS’ Gold Line extension and the start of another round of debate about the future of regional transit: Advocates for public transit in Charlotte should be excused for feeling a little more excitement than usual this holiday season as they eagerly await the opening of Charlotte’s Gold Line streetcar extension in January. Linking uptown with some of Charlotte’s earliest streetcar suburbs - including Plaza Midwood, Elizabeth and the neighborhoods around Johnson C. Smith University - the opening of the Gold Line extension is the next milestone in Charlotte’s ongoing effort to build a multi-faceted public transit system.

The Gold Line will open just as another round of debate is beginning about how to expand Charlotte’s regional transit system, including the possibility of a November referendum to add a 1-cent transit and mobility sales tax to fund that expansion. Whatever one’s views of the proposed sales tax, the reopening of Charlotte’s only streetcar line and the willingness of the community to engage in yet another vigorous discussion about the future of public transit  reflect a region that is continuing to strive to take its place among America’s great cities. 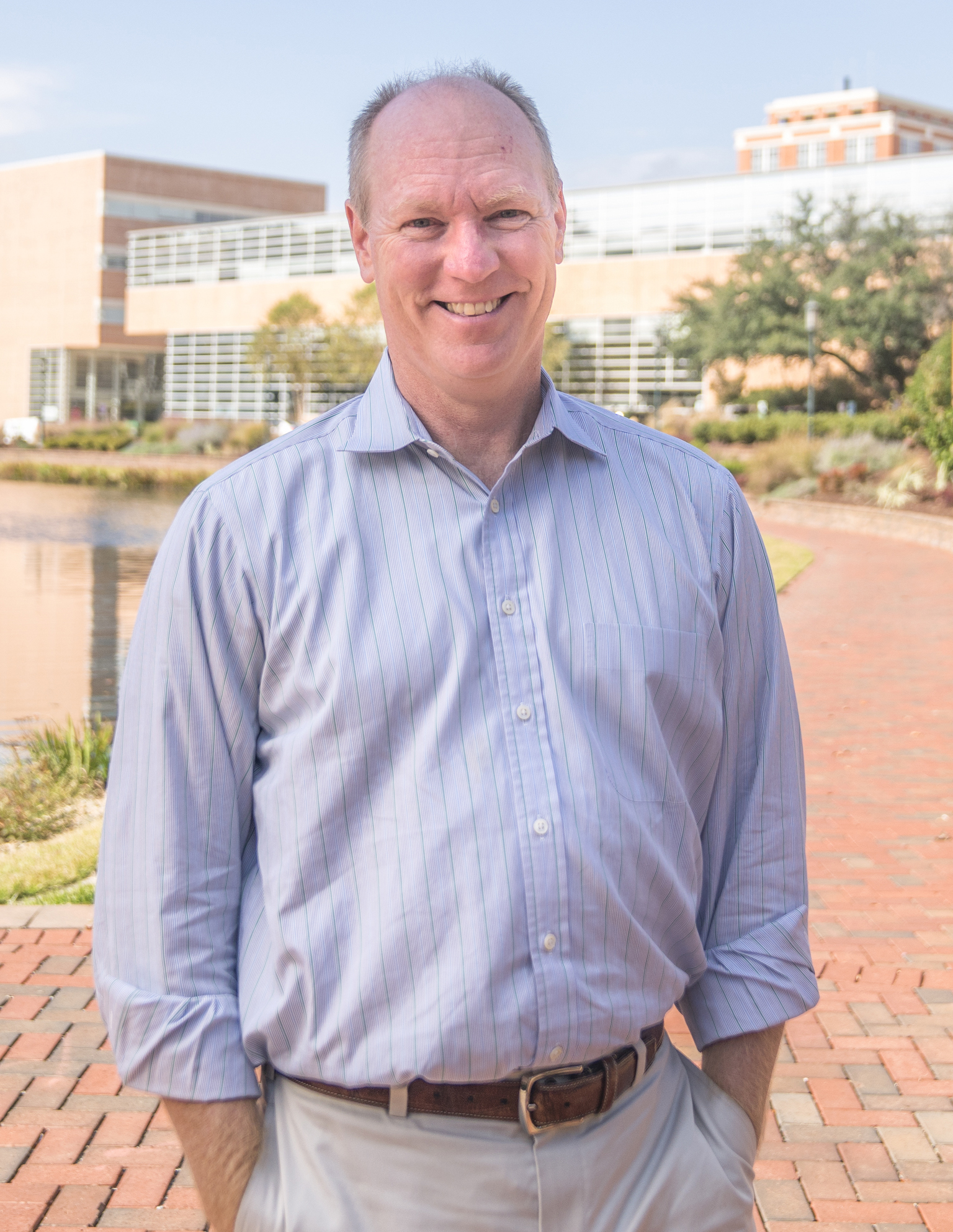 Historic preservation as a tool in the fight against gentrification? Just up Beatties Ford Road from where the Gold Line extension ends, another development should give hope to those seeking to combat the forces of gentrification while saving a part of Charlotte’s past. In its last regular meeting of the year on Monday, the Charlotte City Council voted to establish Charlotte’s seventh locally-designated historic district, for the Oaklawn Park Neighborhood.

The move should hearten preservationists in a city not known for preserving its past, particularly those advocating for the protection of Charlotte’s mid-century, suburban ranch houses from the tear-down mania that has swept the city. It also marks a significant achievement for local efforts to stem the tide of gentrification, perhaps bringing together two movements that have previously been viewed by some as incompatible.

Like single-family zoning, historic preservation is often seen as one of the culprits of the affordable housing problem, with critics arguing that it drives up housing costs by limiting supply and making certain neighborhoods so exclusive that only the elite can afford them. But a new generation of preservationists is pushing back, pointing out that historic houses represent an important part of the inventory of naturally-occurring affordable housing. Coupled with other measures to keep neighborhoods affordable, such as programs to provide financial support for rehab costs and support of compatible and sensitive infill to increase supply, they believe that preservation can actually be part of the city’s affordability solution, while simultaneously countering some of the worst consequences of gentrification.

It’s unclear if new historic districts like Oaklawn Park can in fact limit the displacement of longtime residents, but it’s undeniable that they can be an effective tool in avoiding the wholesale loss of history and community character that often accompanies gentrification in Charlotte’s older neighborhoods. A historic marker can only convey so much about the past, and is not the same as the immersive experience of walking down the tree-lined streets of a place like Oaklawn Park, whose signature mid-century architecture and community landmarks provide a much richer understanding of the lives of pioneering African-American families in the 1950s and 60s, just as Charlotte’s Civil Rights movement was gaining momentum. We should all be cheering for the neighborhood’s success.

Stirrings of a renewed conservation movement?  One of my first introductions to the Urban Institute was back in the 1990s, when local foundations enlisted the institute to oversee a regional conservation initiative called the Carolinas Land Conservation Network (CLCN). Planning officials, regional land conservation groups (many still in their infancy) and the parks and recreation departments of local governments all came together under the CLCN umbrella to raise awareness about the need for preserving open space in a rapidly urbanizing region.

While many of those entities continue to do great work, and the Carolina Thread Trail is leading the way to establish a regional network of greenways and recreational trails, there has been no similar coordinated effort on a regional scale since CLCN to raise awareness about the need to protect open space in all its forms  — parks, farmland and wildlife habitat. There has certainly been nothing that compares to the current collaborative push for a regional transportation plan, led by the Centralina Regional Council, the Charlotte Regional Business Alliance and others.

But 2020 gave regional conservationists a few reasons for hope.

ln May, the NC Division of Parks and Recreation quietly announced the transfer of more than 1,000 acres to Morrow Mountain State Park near Albemarle, increasing the park’s size by over 20%. It was the culmination of nearly two decades of legal and political maneuvering about the future of a series of hydro dams along the Yadkin River, and represented the park’s largest expansion since its creation during the 1930s New Deal era . It was also one of the largest land protection deals in the Charlotte region in decades.

Receiving slightly more attention was the news out of Washington in the summer that Congress had approved the Great American Outdoors Act (later signed by President Trump), making nearly $3 billion available for parks and conservation projects nationwide. The legislation doubles the amount of money available for the Land and Water Conservation Fund, historically one of the major sources of funding for local parks.

Meanwhile in Charlotte, a group began pushing to convert the old Norfolk Southern Rail Yards into a Central Park-style amenity north of uptown, while local parks advocates pointed out how Charlotte lags other major cities in funding for parks, just as the public was placing greater demands on the city’s limited outdoor spaces for socially-distanced recreation in the middle of a pandemic. Mecklenburg County is also in the midst of its Meck Playbook planning effort, which will set the course for our park system for decades to come. Add in the region’s growing interest in locally sourced food and the farmland that produces it, and perhaps we’ll look back on 2020 as a harbinger of a renewed interest in and commitment to a regional conservation plan?

And closer to home: After its 50th anniversary in 2019, the Urban Institute, along with the rest of the UNC Charlotte family, welcomed two new leaders in 2020 who promise to strengthen the university’s commitment to community engagement.

In July, Dr. Sharon Gaber became the university’s 5th Chancellor, bringing with her a PhD in City & Regional Planning and an impressive record of research around urban policy issues. And in August, Dr. Byron White became Associate Provost of the Office of Urban Research & Community Engagement, the institute’s parent unit, following an extensive career in higher education and community development, most recently in Cincinnati. Together, Dr. Gaber and Dr. White bring a deep understanding of the unique role that universities can play in enriching the quality of life of the communities they serve – especially those serving a growing and complex urban region like Charlotte.

Amidst the worst pandemic in a century, the most contentious election in recent memory and a slew of shocking news that never seemed to let up, it was easy to get discouraged this past year. But I think better days are coming. While we may be happy to leave 2020 behind us, we couldn’t be more excited as we look ahead to 2021 and the next chapter in the institute’s long history of service to this region.